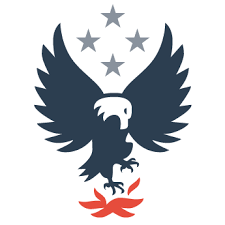 Some 24 000 electrical fires per year occur in US homes (2014-2016), causing 310 deaths, 850 injuries and nearly 900 million US$ property loss. Electrical fires result in property value losses double those of other fires on average, and remain limited to the object in which the fire starts in less than one fifth of cases. The first item ignited was mostly wire or cable insulation (31%) or building structure (18%). Causes include electrical equipment malfunction (43%), short-circuits and arcing and defective or worn insulation. The report notes that today’s electrical devices, increasing in number, can overburden wiring and electrical systems in older homes, and are also caused by ageing of wiring insulation, lose or worn connections, or oil or dirt causing electrical component overheating.