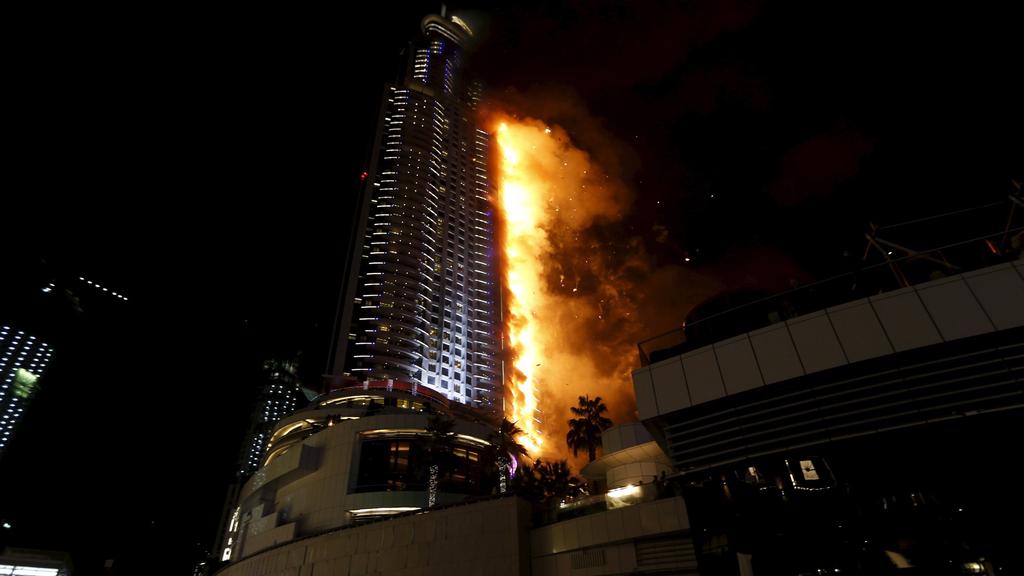 The United Arab Emirates has published a new construction fire and safety code, including new tight regulations on flammability of building exterior claddings.

This follows a number of recent fires in skyscrapers in Dubai, including Tamweel Tower 2012, Address Downtown Hotel 2015 (16 injured), Torch Tower 2015, three residential blocks 2015 and Sulafa Tower 2016 – but came before the London Grenfell Tower fire in June 2017. The new code requires all new external cladding panels to have very low flammability and includes a timeline for maintenance of panels and for replacement of non fire-safe existing panels, detailed instruction for installation and fines for non conformity. Authorities indicate that over 2/3 of the country’s building fires start with electrical faults, but that fires also start from causes outside the building, which reinforces the need for fire resistance cladding.