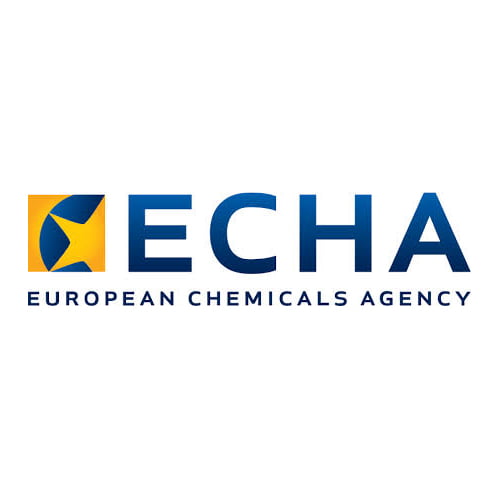 Around 250 000 tonnes of cellulose insulation material are used annually in Europe, of which around 15 000 tonnes currently uses ammonium salt flame retardants. The ammonium salts are recognised to be non-toxic and have developed as safer alternatives to previously used chemicals, and the only risk with their use is possible release of ammonia gas in certain conditions (humidity, temperature) which indoors can cause potential irritation to the respiratory tract and eyes. Ammonium salts and ammonia gas are considered to have no long-term or chronic toxicity effects (not carcinogenic, mutagenic, teratogenic or immunology impacting).

ECHA consultation on ammonium salts in cellulose insulation materials used in buildings, deadline for comments 18th December 2014 http://echa.europa.eu/restrictions-under-consideration/-/substance/6315
BACK TO NEWS
Share This