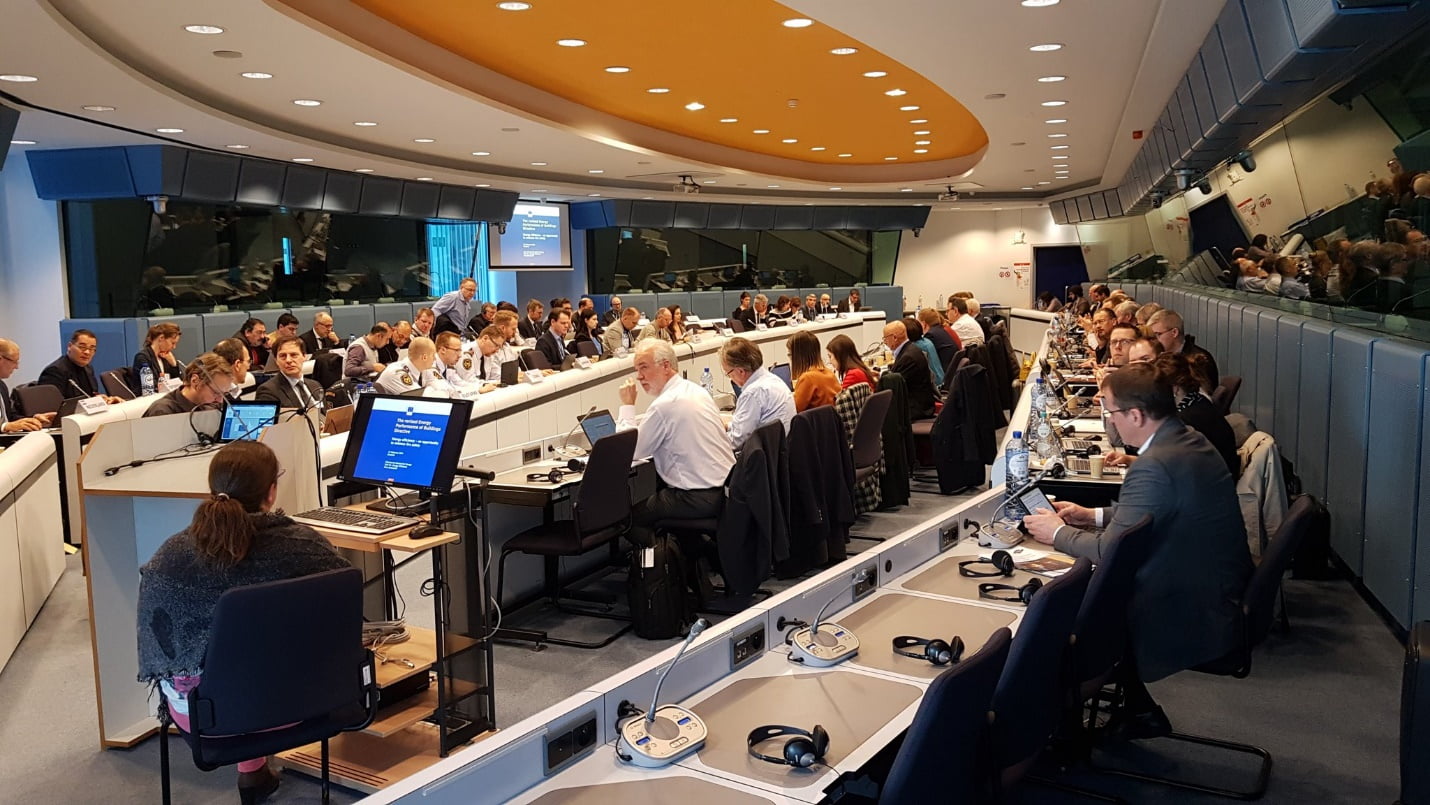 On February 27th 2019, the EU FIEP held its 2nd plenary meeting, bringing together most of the member states representatives, the European Commission, firefighters and stakeholders involved in the 5 project teams identified. The FIEP was launched two years ago, in the aftermath of the Grenfell Tower disaster, to pool knowledge and statistics on fire. Project teams (see pinfa Newsletter n°95) reported on progress and three member states (Sweden, Estonia, Portugal) presented national actions on fire safety. In Estonia, a campaign to promote smoke detectors is estimated to have halved fire-related fatalities. Overall three messages could be taken home: -education is crucial, information is available but needs to be exchanged, firefighters’ expertise is instrumental and should be integrated. The provisional results of a survey of Member States on regulation to improve fire safety were also shown, showing a tendency to update national fire safety regulations on a regular basis, (at least, for those MS which replied). Within the European Commission, fire safety issues are spread across more than 10 different units (with GROW C1 coordinating the FIEP, with secretariat contracted to Efectis), in 7 Directorates-General. pinfa and other participants suggested the need to establish coordination.

Interested stakeholders can join the FIEP Project Teams and access documents via by contacting Stephanie Rochon at DG GROW: