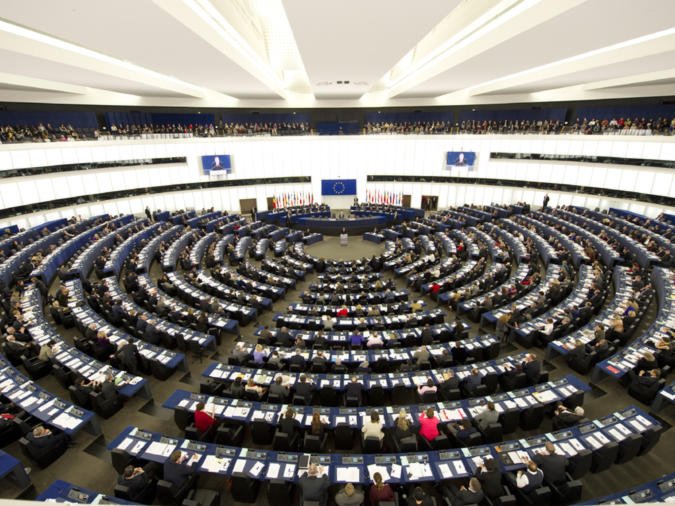 80 Members of the European Parliament (MEPs) and candidate MEPs have signed a pledge to work for a fire safe Europe, as proposed by the European Fire Fighters Unions Alliance (EFFUA). The fire fighters write that more than 4 000 people die annually in fires in Europe and that fires are becoming “bigger and more dangerous”.

Today a “small fire can become a blazing inferno in less than 3 minutes – injuring and killing the building occupants before the emergency services can arrive on the scene”, whereas 40 years ago it would typically take 25 minutes for a fire to become out of control. The fire fighters’ campaign emphasises that fire safety test methods need updating, in particular to better take into account smoke toxicity, which is responsible for more than half of fire deaths.