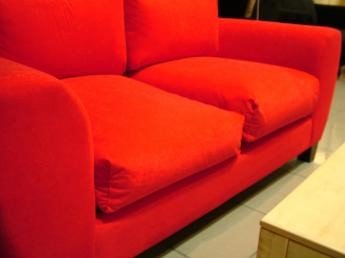 Terry Edge, lead civil servant in the UK Ministry BIS responsible for the proposed update of the UK’s 1988 Furniture Fire Safety Regulations in 2014, which has never been implemented, has published an article (and recently featured on BBC radio) claiming that the regulations are not effective at present, but that the update has been blocked by the furniture industry. He notes that one of the engaged MPs has since been employed on the board of a furniture company. Mr Edge cites UK Government research (Trading Standards, 2014 and 2015) showing that 80% of furniture in the UK fails the current Regulation match test, as confirmed and mediatised by the BBC “Fake Britain” programme (13 January 2014, see pinfa Newsletter n°41). Mr Edge considers that the new test in the proposed Regulation update would prevent “corner cutting” practices by the furniture industry, leading to this situation. pinfa expressed support for most of the proposed test modifications in the public consultation 2017 (see pinfa Newsletter n° 74).