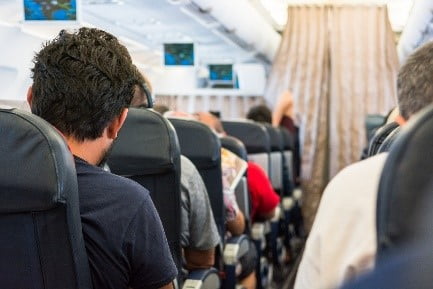 A report by Stratview expects high growth in demand for fire resistant films for aviation, with the market exceeding US$ 330 million by 2024. Growth will be driven by increasing production of aircraft, and demanding fire safety requirements. This is pushed by regulators, since the US FAA (Federal Aviation Authority) research programme in the 1990’s concluded that 40% of fatalities in survivable aviation crashes were caused by fire and smoke. Fire resistant films are used to prevent fire spread, in particular in the thermal and acoustic insulation in fuselage. The main materials used in these films are PVF (poly vinyl fluoride), PEEK (polyetheretherketone) and polyimide. PEEK, which is inherently fire resistant, is expected to show the highest growth, because of good performance characteristics.

Stratview “Aircraft Flame-Retardant Films Market is Likely to grow at an impressive rate over the next five years” 11/4/2019 https://www.openpr.com/news/1698867/Aircraft-Flame-Retardant-Films-Market-is-Likely-to-grow-at-an-impressive-rate-over-the-next-five-years.html