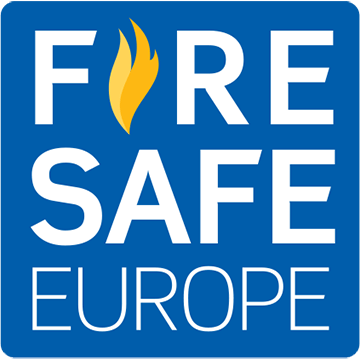 A meeting organised in the European Parliament building by the association Fire Safe Europe´ and MEP Pavel Hoc underlined concerns about firefighter cancer risks (see pinfa Newsletter 70) and called to regulate smoke toxicity in buildings, starting with testing and labelling of smoke toxicity for construction productions.

Firefighters speaking at the meeting stated that cancer should be recognised as an occupational risk for firefighters, and that protective equipment against smoke must be improved and maintained, which requires resources. They underlined that smoke is the biggest danger to firefighters, because of smoke density which hinders interventions, and because of toxicity, and that action is needed on smoke emissions of building materials, including large scale testing and labelling. The European Commission indicated that a study is underway into possible regulation of smoke toxicity and is expected to be made public soon.

Firefighters, researchers and European institutions look for solutions to the growing issue of firefighter’s cancers, Fire Safe Europe press release following the meeting held in the European Parliament on 28th September https://firesafeeurope.eu/fseu-press-statement-following-mac-event-held-at-the-ep-28-09-2017
BACK TO NEWS
Share This