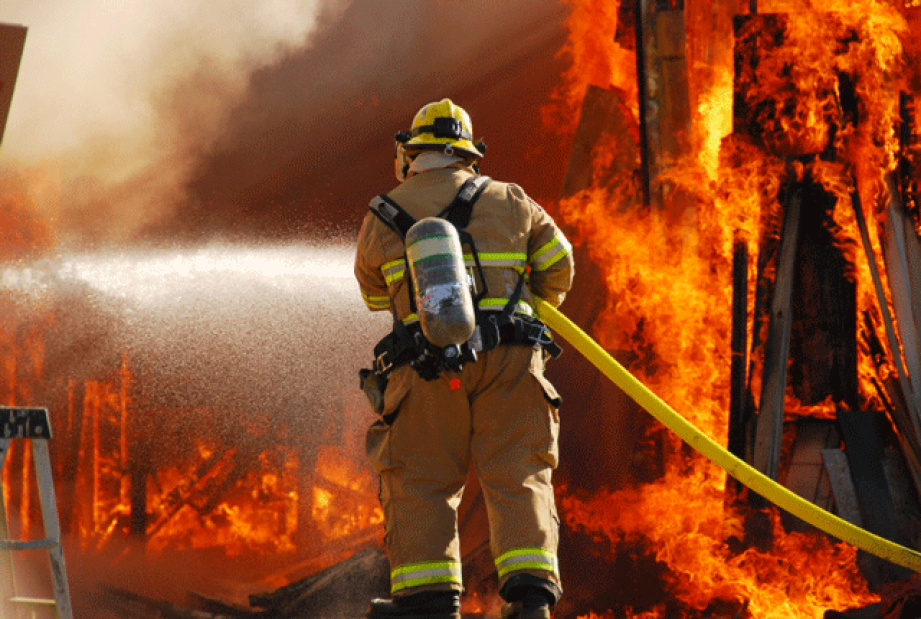 She considers that carbon monoxide is often the most immediately dangerous gas in smoke (acute toxicity) but that in some cases HCl and HCN can also be deadly. The review suggests that 10% of total atmospheric PAH (polycyclic aromatic hydrocarbon) and particulate emissions come from unwanted fire incidents, alongside transport and heating (this is based on two late 1990’s SP Sweden studies). The author notes that gas phase flame retardants are effective in slowing fire development, so preventing fires from spreading and limiting the quantities of material burnt, but that they can increase smoke toxicity because they increase emissions of incomplete combustion products, or might increase heat through radiance effects of soot particles. She further suggests that char forming PIN FRs can reduce toxic smoke emissions, by preventing emissions of volatiles from the polymer, and because by doing this they will effectively increase the fire ventilation coefficient.

pinfa does not disagree with this study’s overall conclusions but has submitted comments noting that some of the review’s claims are based on extrapolation from one particular case or lack supporting data, and that further research is needed before drawing conclusions. In particular, pinfa considers that the study’s conclusions concerning the relative increase in fire toxicity injuries compared to total fire fatalities does not appear to be justified by the data presented. pinfa considers that further research is needed to underpin the statements made on how different flame retardants effect smoke emissions and smoke toxicity