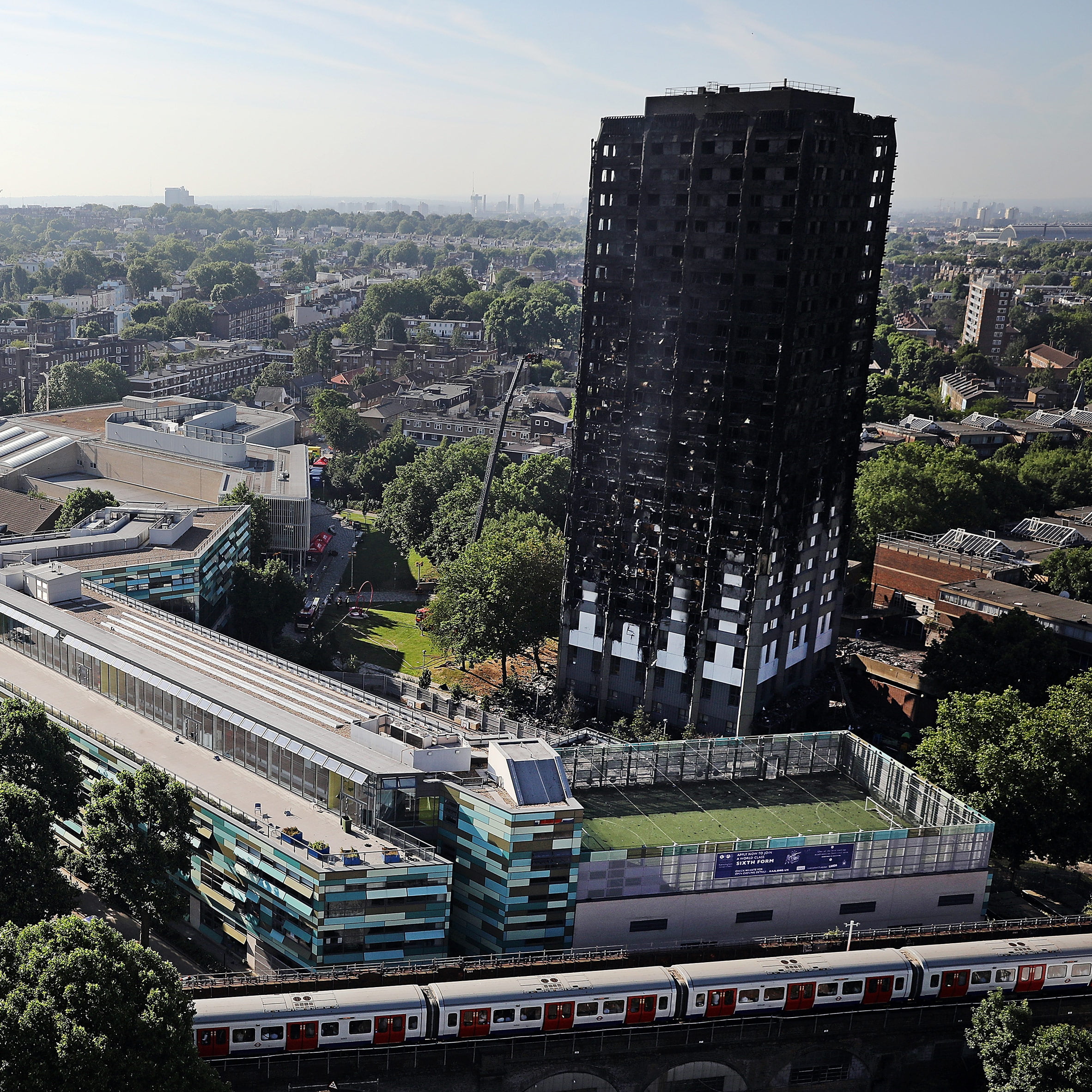 Following the tragic London Grenfell Tower fire of June 14, in which at least 79 people died, actions are underway to try to prevent such a disaster happening again.

In the UK, the government has announced an independent review of “the regulatory system around the design, construction and on-going management of buildings in relation to fire safety; related compliance and enforcement issues; and international regulation and experience in this area”. External wall cladding materials for thermal insulation are one aspect which will be addressed alongside issues such as smoke detector and fire alarm installation and maintenance, fire escapes, verifications … Reports suggest that over 600 other buildings in the UK have the same combustible exterior wall cladding as Grenfell Tower. The 2014 FPRF (Fire Protection Research Foundation) has noted combustible cladding fires in Australia, Canada, China, France, Germany, Hungary, Japan, Russia, South Korea, the United Arab Emirates, the U.K. Tests by BRE Global on panels thought to be the same as those on Grenfell Tower showed that although the polyethylene core was Cat.3 (highest) fire rated, the whole panels failed the assembled wall panel fire test BS 8414. BS 8414 is similar to NFPA 285 which is applicable in the USA since 1998. However the 2012 edition of the IBC (International Building Construction and Safety Code) allows skyscrapers to avoid NFPA 285 testing in some conditions. There is also a lack of standard vocabulary for panel assemblies. To address uncertainties, NFPA and FPRF are developing an online tool for regulation enforcers or building owners. The tool will help to determine the level of risk based on materials, building height and configuration and safety installations such as sprinklers. This aims to be available by end 2017. NFPA’s President states that the Grenfell Tower fire, along with a number of other deadly recent fires, shows that the “global fire prevention and protection system is broken”, despite the public belief that it still exists. He accuses outdated fire codes and standards, reducing safety standards to save money, inadequate enforcement, inadequate education around codes and standards and lack of public fire awareness. He further calls for a global “recommitment to a full system of fire prevention, protection and education”. NFPA also underlines that the cost/benefit of fire regulations should not only consider possible building cost savings but also the “true cost” of deaths, burn injuries and fire fighter casualties.

“London Calling. Experts say the problems that led to the deadly Grenfell Tower fire in Great Britain may exist in thousands of buildings around the world.” A. Verzoni, NFPA News (US National Fire Protection Association) Sept-Oct 2017 http://www.nfpa.org/news-and-research/publications/nfpa-journal/2017/september-october-2017/features/nfpa-285
BACK TO NEWS
Share This