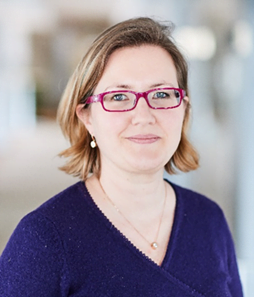 Caroline Braibant, International Antimony Association presented the increasing regulatory pressure on antimony trioxide (ATO), which is widely used as a synergist for halogenated flame retardants. ATO is currently classified as carcinogenic category 2 by inhalation and STOT cat. 2 (Specific Target Organ Toxicity – lung) but classification as carcinogenic category 1B for all routes could be proposed on the basis of the recent US National Toxicology Program (NTP Report on Carcinogens – Antimony Trioxide Oct. 2018) carcinogenicity study unless Industry completes the existing toxicological evidence and describes the current occupational exposure situation. Also, Germany has now applied a very low workplace limit of 0.006 mg respirable Sb per m3 (since May 2018), whereas the current limit in many countries is 0.5 mg inhalable Sb per m3 (‘respirable’ concerns smaller particles, generally < 10 µm versus < 100 µm for ‘inhalable’). Japan has implemented a 0.1 mg per m3 inhalable antimony limit in 2017. i2a is deploying a product stewardship program aimed to address all scientific questions which could explain what adverse effects could be caused by exposure to antimony substances (trivalent and pentavalent), and identify the workplace exposure levels able to ensure safe production and use of antimony. Producers and users of antimony substances are invited to participate in the generation and reporting of workplace exposure data through a dedicated 2-year campaign starting in 2019.