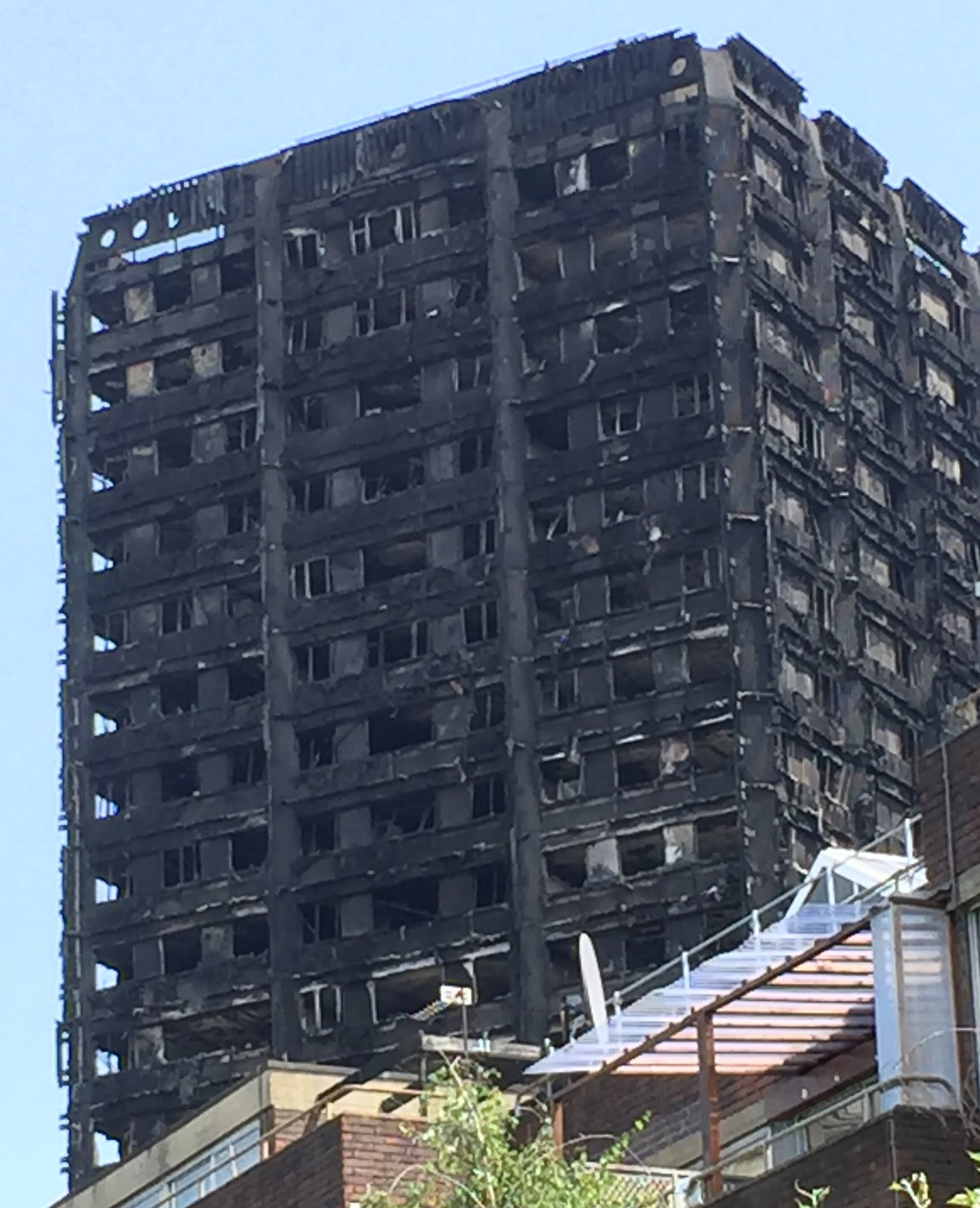 pinfa member companies and cefic share the grief of all those impacted by the Grenfell Tower fire tragedy, 14th June 2017. As we write, at least 79 people are known to have been killed and 127 families have lost their homes.

It is too early, and it is not our role, to say what caused this fire and why it spread so rapidly with so much smoke, and with such terrible results. Media reports have however suggested that the fire started with an electrical fault in a fridge-freezer. Reports also suggest a role in the fire development of non flame retardant polymer foam thermal insulation external cladding panels, reported to be 4-6 mm non flame retardant polyethylene in aluminium sandwich and polyisocyanurate (PIR) boards used in a recent refurbishment. Media suggest that the use of non-FR panels led to a cost saving of UK£ 5 000 in the nearly 9 million £ refurbishment. The burning of these panels is visible in photos and videos. UK Government representatives 18 June 2017 and other reports indicate that these panels were not conform to applicable regulations. Panels on other UK tower buildings are now being tested, and reports indicate that all 60 buildings checked to date have failed, with over 500 yet to be verified. The fire risks of non FR or inappropriately used polymer foam cladding panels have already been highlighted by a number of recent major fire incidents (see e.g. pinfa Newsletter n°75). However, it is not known today to what extent the burning of these panels contributed to the development from the fire source to catastrophe. The official enquiry should clarify whether fire safety regulations were adequate for this type of building and renovation, and whether existing fire safety regulations were respected, both as regards the cladding materials used and as regards other questions such as sprinklers, gas supply, fire stops, emergency exits. Every effort should be made to understand why this fire developed so fast and caused so many deaths, in order to do everything possible to prevent such horrific fires occurring in the future, in the UK or elsewhere.