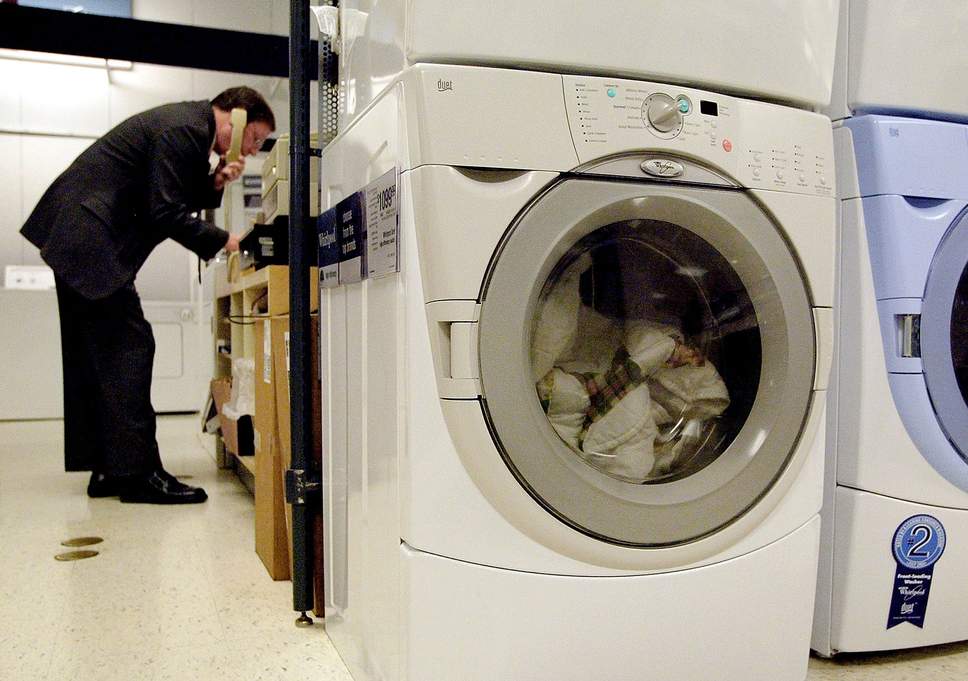 Over five million owners of clothes dryers sold in the UK under the brands Hotpoint, Creda, Swan, Proline and Indesit between 2004 and 2015 have now been told to stop using them, pending repairs.

Previously, the manufacturer, Whirlpool, had asked owners to only use the machines when a person was in attendance. Fires have started in these tumble driers when fluff comes into contact with the heating element, including a fire in a tower block in London in 2015 which brought in 120 firefighters and left families homeless. The London Fire Brigade states that it attends a fire a day starting in electrical “white goods” and has been recommending users not to use the concerned tumble driers since the London fire. The London fire started in a machine awaiting repair and which was attended.