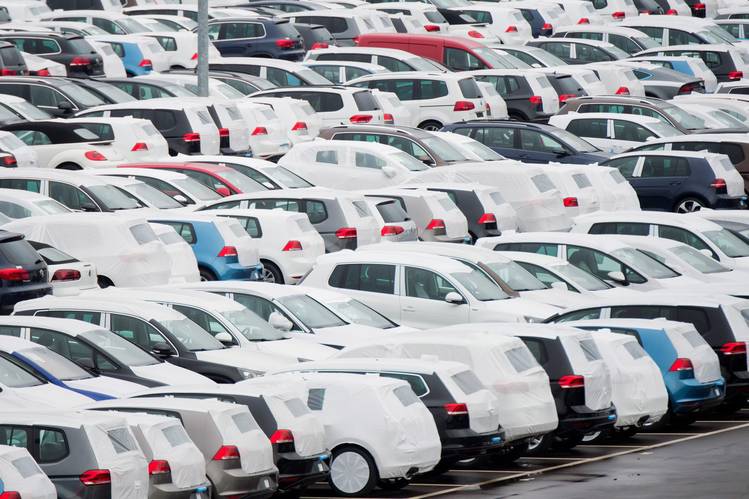 Speakers underlined the deficits in fire safety regulations for most road vehicles, such as cars and buses. French railways (SNCF) reacted to videos of fires in buses and coaches, showing flames shooting from the windows, by reminding that fire safety standards in railway stock prevent such risks and asking the question as to why such lax fire standards in coaches and buses are tolerated by governments, vehicle manufacturers and operators and by the public. Some progress has been made in UN ECE standards for buses (Reg. 107 makes fire detection and suppression equipment mandatory in engine rooms, but only for long-range coaches, not city-buses. Reg. 118 now requires vertical fire testing of some materials instead of FMVSS302). However, there are still no heat release requirements (limiting fire development and intensity) and no smoke toxicity criteria in place.