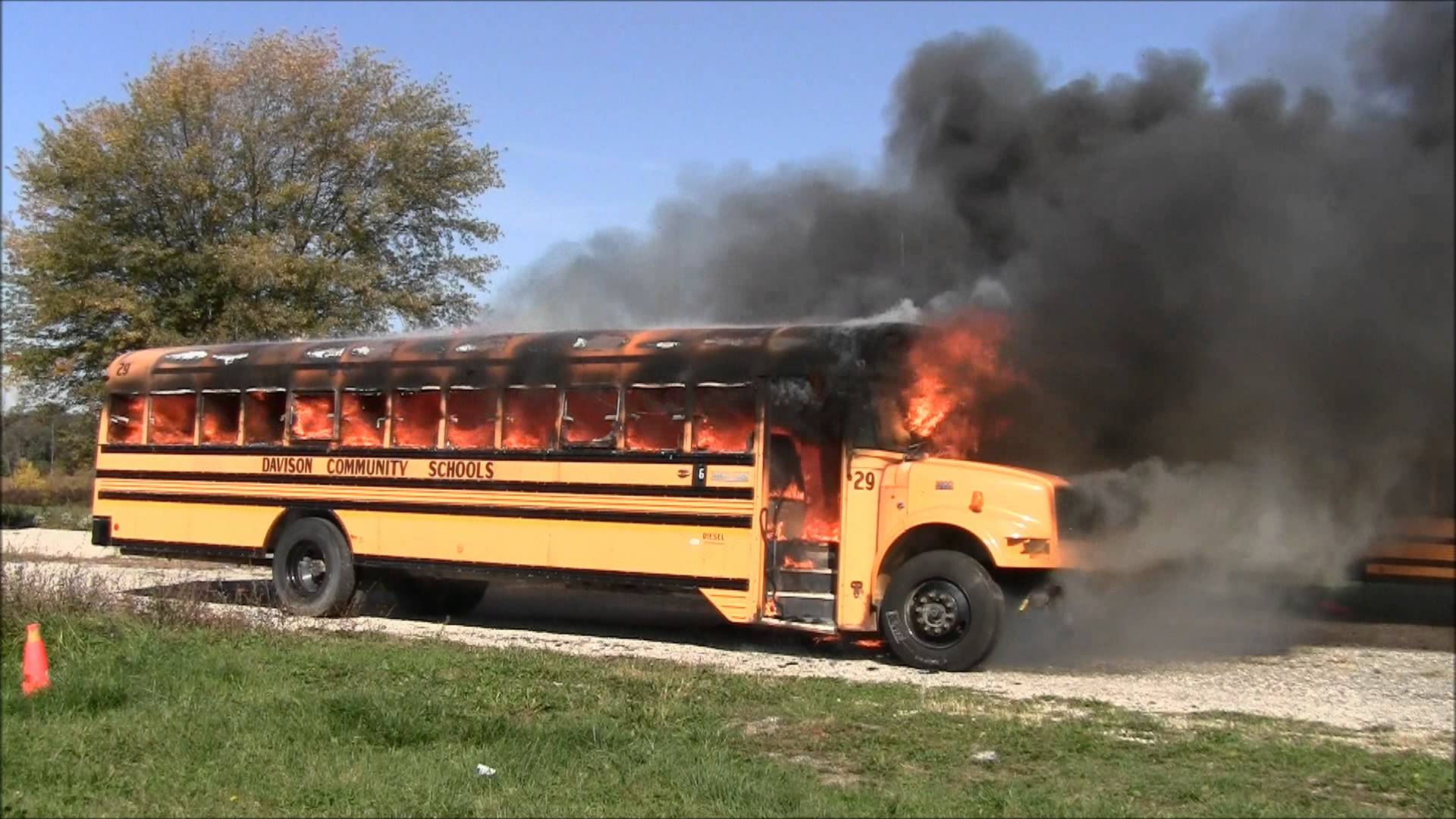 Every year, one in 140 buses and coaches on Sweden’s roads suffers a (reported) fire incident: that is over 100 reported fires annually. SP (Technical Research Institute of Sweden) estimates that there are over 200 bus and coach fires per year, when unreported fires are included.

The number of bus fires nearly doubled from 1996 to around 2006, then has fallen somewhat through to 2013, but still remains significantly higher than in the mid 1990’s. The increase in fires may be related to noise and emissions requirements, which lead to temperature increases in the engine compartment. 61% of bus and coach fires started in the engine compartment, and 20% in the wheels. 7% of the bus and coach fires led to flashover (vehicle completely engulfed in flames). Sweden’s 14 000 buses and coaches travelled an average 63 000 km per year, four times further than cars and 30% further than heavy goods vehicles. Experts have repeatedly underlined that materials fire safety requirements in buses and coaches are considerably lower than those for railways or shipping, see e.g. French Railways at FIVE 2014 (pinfa Newsletter n°47) “Why are such lax fire standards in coaches and buses are tolerated by governments, vehicle manufacturers and operators and by the public?”