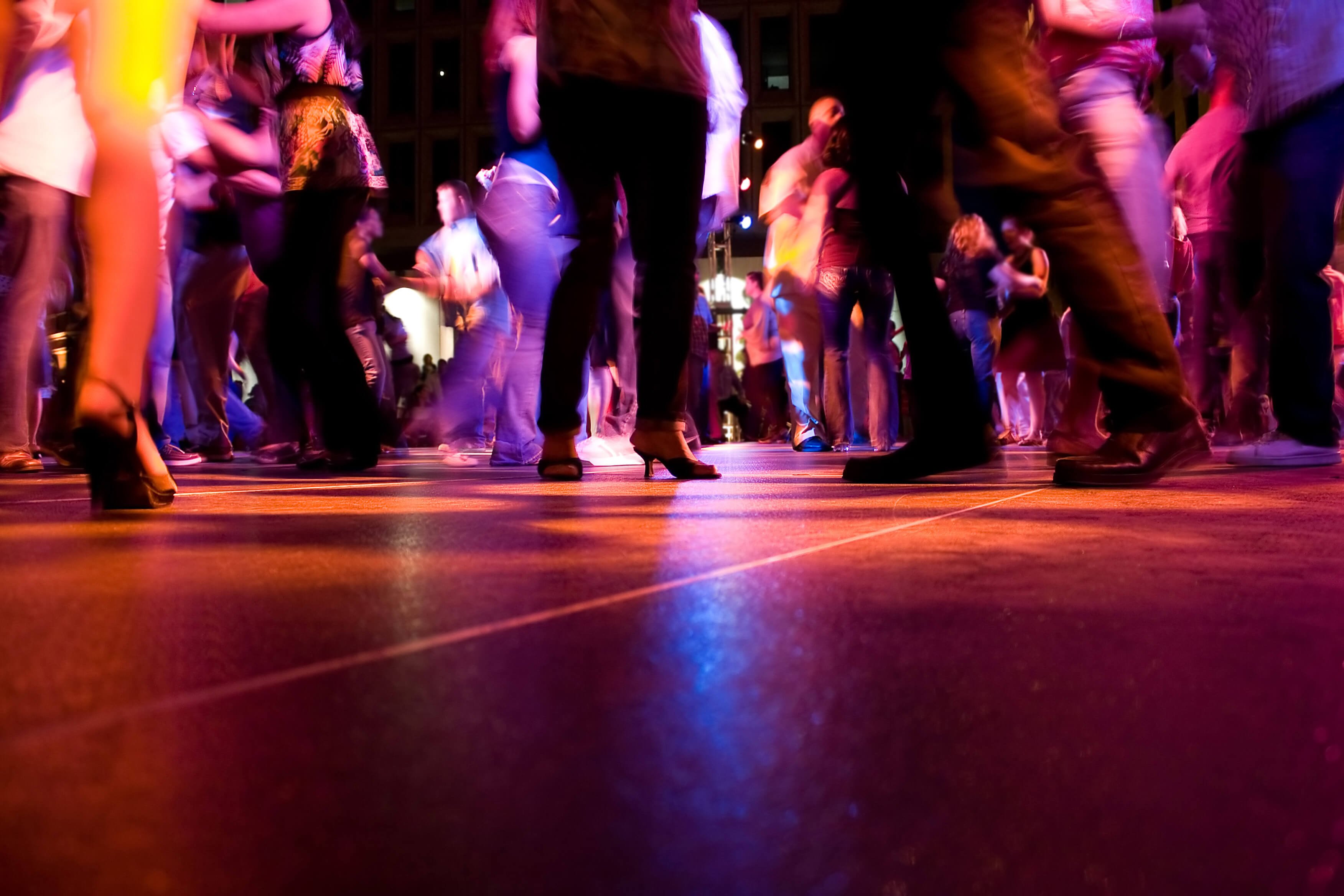 Sixty people were killed by fire in the Collectiv nightclub, Bucharest, 30th October, including the bassist of the band on stage Goodbye to Gravity. The band’s pyrotechnics ignited non fire safety treated polystyrene acoustic insulation material and the fire spread fast, with most victims being killed by toxic smoke. It is reported that the pyrotechnics were not adapted to indoor use.

The club opened in 2013 in a former factory. Fire services arrived 11 minutes after the first alarm call. Tens of thousands of protesters in Bucharest and other Romanian cities have demanded the resignation of government and criticised local politicians for giving the club operating authorisation.