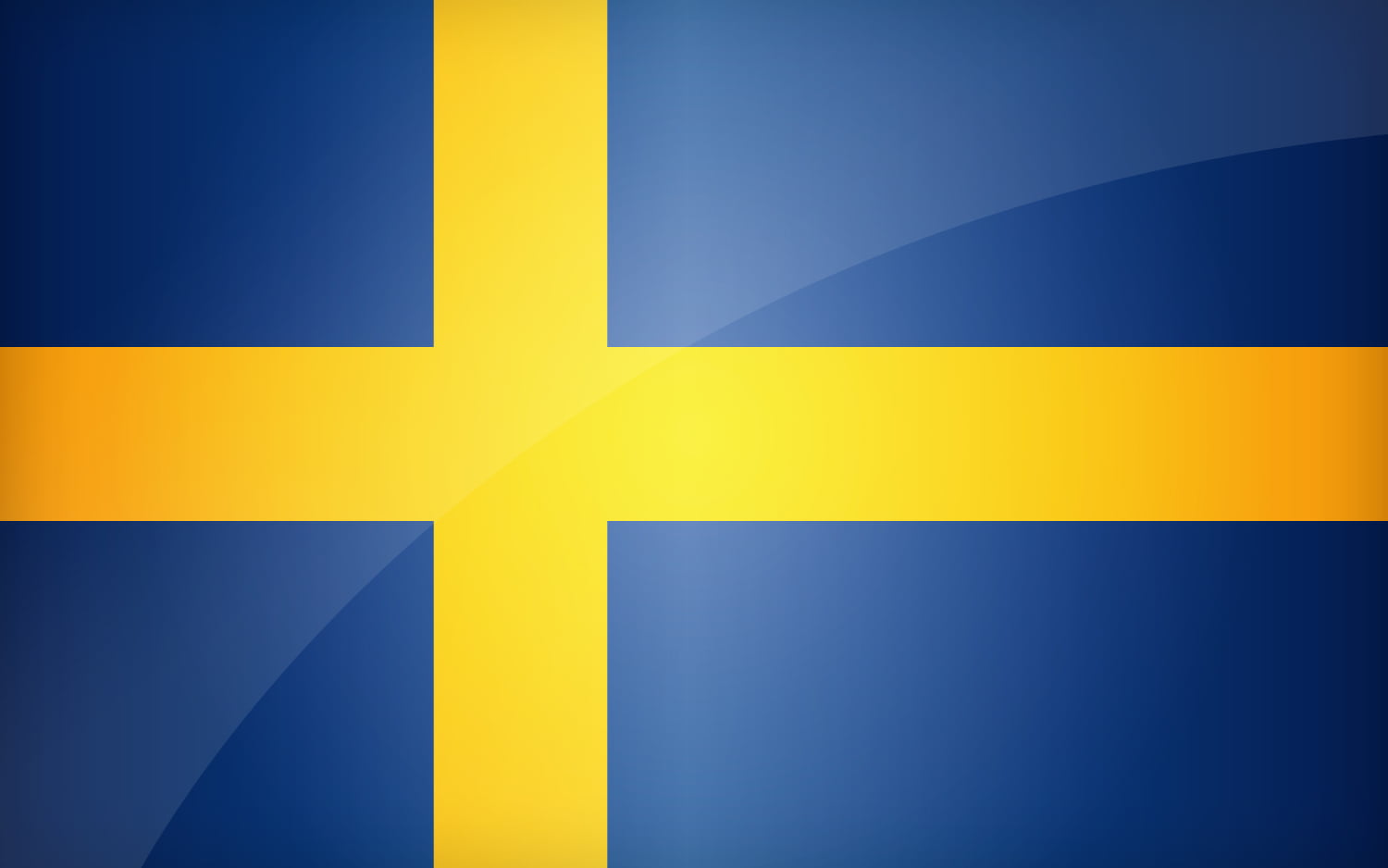 A proposed “chemicals tax” currently being considered by the Swedish Government would impose a minimum 2.50 €/kg (up to 9.25 € per product) on a wide range of electrical and electronic goods sold in Sweden, with a tax penalty of 100% or 300% of this tax for products containing certain types of flame retardants (up to a maximum tax level of 13 €/kg or 35 €/product).

Product categories proposed for taxation include e.g. washing machines, fridges, computers, mobile phones, televisions and monitors, CD and DVD players. Strong opposition is expressed both by the European electronics and chemical industries (Digital Europe, Cefic), by E&E manufacturing companies, but also (for reasons of implementation feasibility) by Sweden’s own tax and customs authorities. The tax proposal follows a Government order requiring action to reduce public exposure to brominated flame retardants, but the current proposal also includes tax penalties for additive (but not reactive) phosphorus flame retardants. Objections to the proposal include:

TCO, the health, environment and worker protection label, has also taken position against the tax as currently proposed (3). TCO underlines that by also including phosphorus-based products, the proposal will not achieve its goal of inciting industry to substitute flame retardants with more positive health and environment profiles.

Proposal for legislation (“Kompletterande förslag avseende kemikalieskatterna” Ministry of Finance Tax and Customs Department – Additional proposals for chemical taxes), March 2016, and list of 140 flame retardants indicating if they are identified as reactive or additive see note (1) above): http://www.regeringen.se/rattsdokument/departementsserien-och-promemorior/2016/03/kompletterande-forslag-avseende-kemikalieskatterna/
Swedish Council opinion of 12/5/2015 considering that “the impact assessment does not meet the requirements of the (2007) impact analysis of regulations” http://www.regelradet.se/wp-content/files_mf/1431952219RR_2015_000140_YTTRANDE.pdf

(1) See Korea comments that the Sweden tax could be a considered a barrier to trade by the World Trade Organisation, WTO Committee on Technical Barriers to Trade (TBT), 17-18 June 2015 http://www.inmetro.gov.br/barreirastecnicas/PDF/atas_comercio/TBT_M_66.pdf
(2) At present, proposal is to refer to a list of FRs specifying which are additive and which reactive, but the currently proposed list of 140 FRs contains errors and is incomplete, and no process is proposed for ensuring accurate and objective update and enlargement of this list
(3) TCO “Chemical tax on products misses the mark”, N. Rydell, June 2015