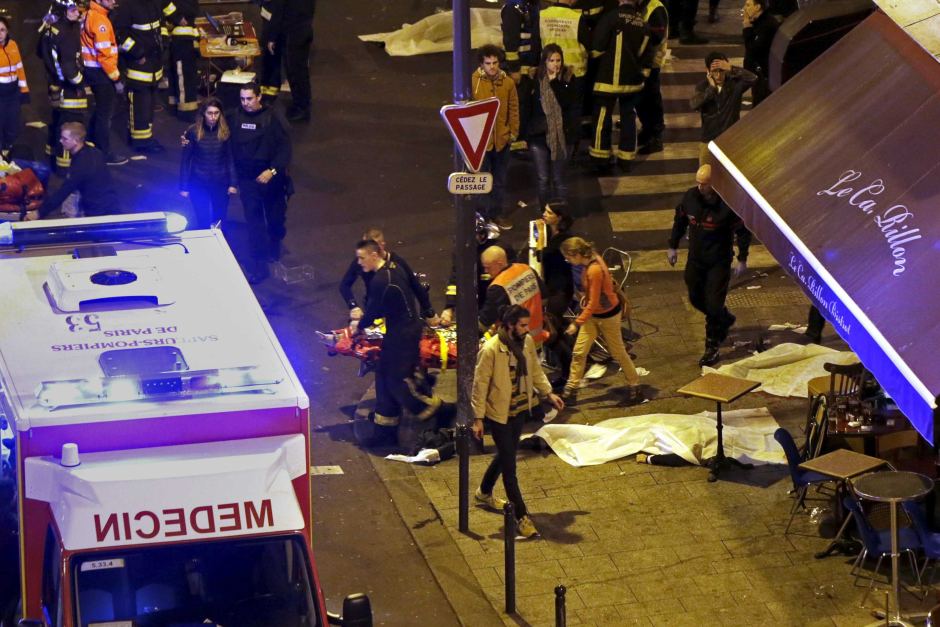 13 young people were killed and others seriously injured in a fire at the ‘Cuba Libre’ bar, Rouen, France on 6th August. The bar was hosting a private birthday party.

The fire was started by candles when the birthday cake was accidentally dropped. Initial reports suggested that the carpet caught fire, but official statements as quoted by media point to sound insulation foam on walls, which is said to have caught fire instantly, spreading the fire and emitting fatally toxic smoke. Such dangerous flammability can be prevented by appropriate use of flame retardants in insulating materials. Questions are also raised about the number of emergency exits to the cellar in which the fire occurred, which had the stairway up to the bar in which the birthday cake was dropped and the fire started and another door out to a garage area. The importance of ensuring regulatory conformity and fire resistance of insulating foams used in such premises is again tragically demonstrated.