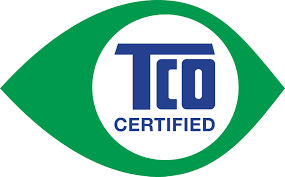 TCO states that the proposal “misses environmental target” by focusing on revenue generation, by failing to generate data on which chemicals are used and what are their environmental and health effects, and because it would “penalise the use of substances that have been tested and identified as safer alternatives”. In 2015, TCO already took position: “by also including all phosphate-based flame retardants, the current proposal does not achieve its desired goal. We believe the current proposal raises the risk that industry will not bother to substitute halogenated substances with safer alternative”.