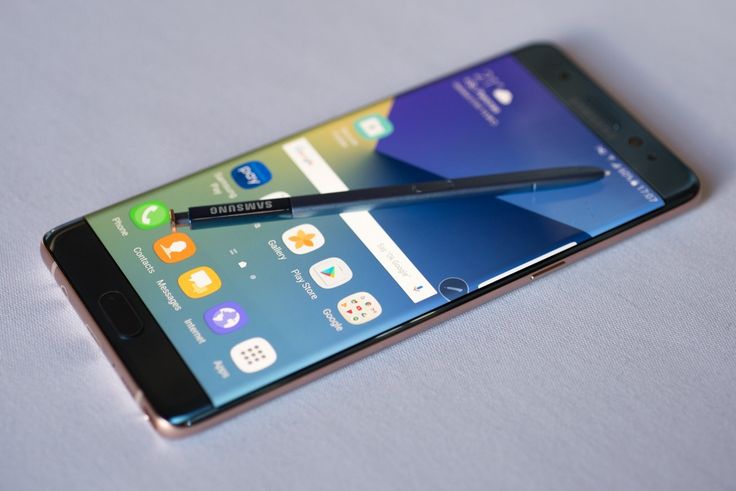 The US Federal Aviation Administration (FAA) has issued a warning “strongly” advising passengers not to charge or turn on Samsung Galaxy Note 7 smartphones on board aircraft and not to put them in checked-in luggage.

Several airlines, including Lufthansa, have banned the use of the Samsung phone on board. This follows 35 incidents with batteries in this model, leading to the recall of 2.5 million phones by Samsung. The FAA has documented over a hundred incidents of smoke, fire, extreme heat or explosion of different batteries since 1990. Battery fires are considered to have been a contributing factor in three cargo plane crashes since 2006. Recently, a fire started in a Quantas trans-Pacific flight when a passenger’s phone was crushed in the business class seat mechanism and the lithium-ion battery ignited. The company’s safety video now tells passengers to call the crew if their phone falls down between seat parts, not to try to extract it themselves.