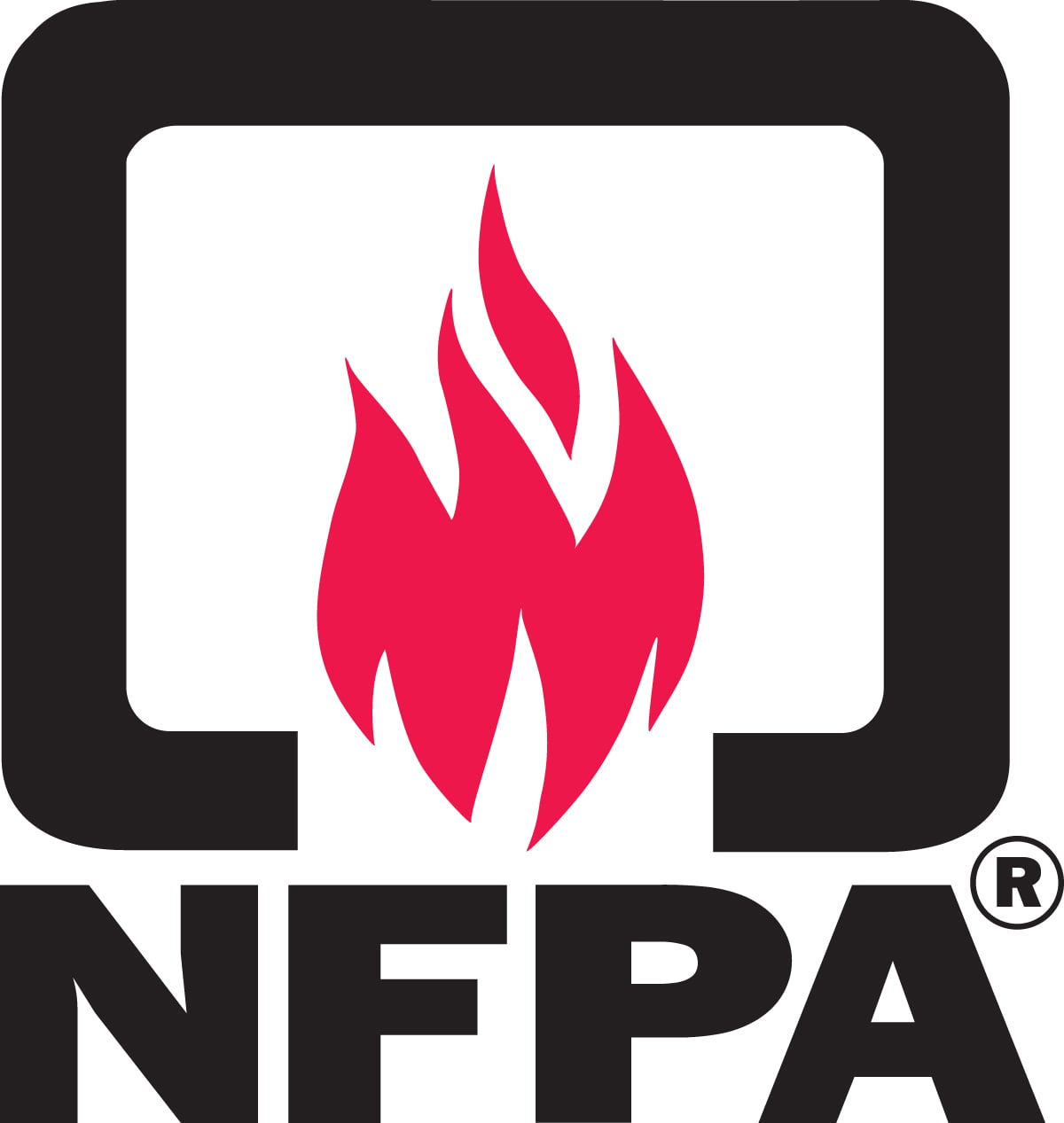 NFPA has published its annual report into national fire losses, showing a significant increase in the number of fires to which public fire services responded (up 3.7% from 2014, to over 1 340 000 fires/year).