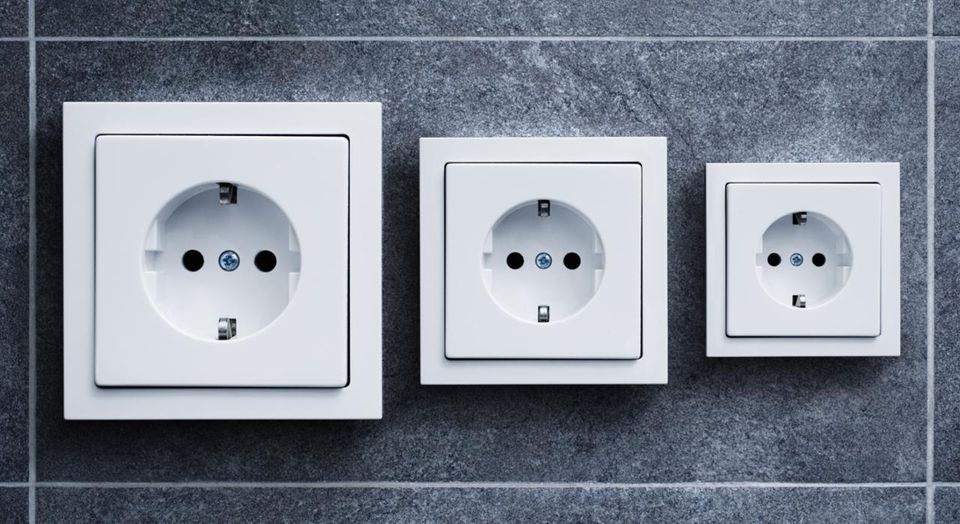 NFPA (the US National Fire Protection Association) reports fires and in some cases the cause has been identified. Recent reports include an electrical failure in a power strip or plug, mounted on a timber beam, which led to major fire in a hangar at an airport in Washington, USA.

Eight aircraft and several other vehicles were destroyed, with total damage estimated at over one million US$. The hangar did not have sprinkles. In another case, an electrical fault, leading to arcing in a ceiling void, led to over two million US$ damage in a multi-tenant commercial building in Maine, despite being detected by smoke alarms and despite sprinkler operation.  Such cases show the importance of fire safety treatment of electrical installations (including power cords, in-wall plugs and sockets) and of surrounding materials (such as insulation or decorative materials) to reduce the likelihood that an electrical fault will lead to a fire.