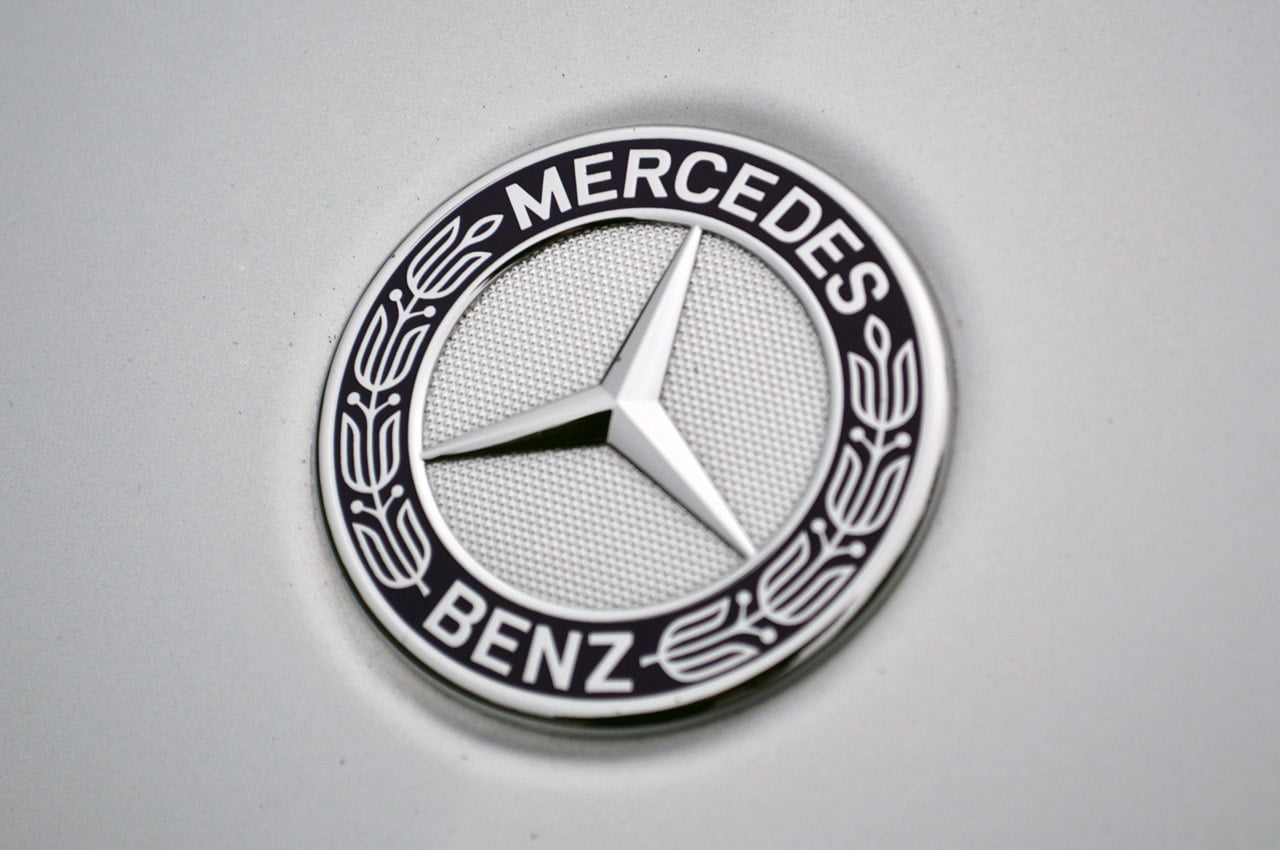 A problem with a fuse can mean that in some circumstances the starter current limiter can overheat, during engine starting, in some cases leading to the melting and possible ignition of nearby parts. Around 300 000 of the recalled cars were sold in the USA, 75 000 in the UK, and other major markets Germany and China. Recalled vehicles can be made safe by changing the faulty fuse system. This case shows the importance of ensuring that materials used in cars are flame retarded, to prevent ignition and fire spread in case of an electrical fault.

Reuters 3/3/17 “Daimler to recall one million Mercedes globally after 51 fires” http://www.reuters.com/article/daimler-recall-idUSL2N1GG0WW
BACK TO NEWS
Share This