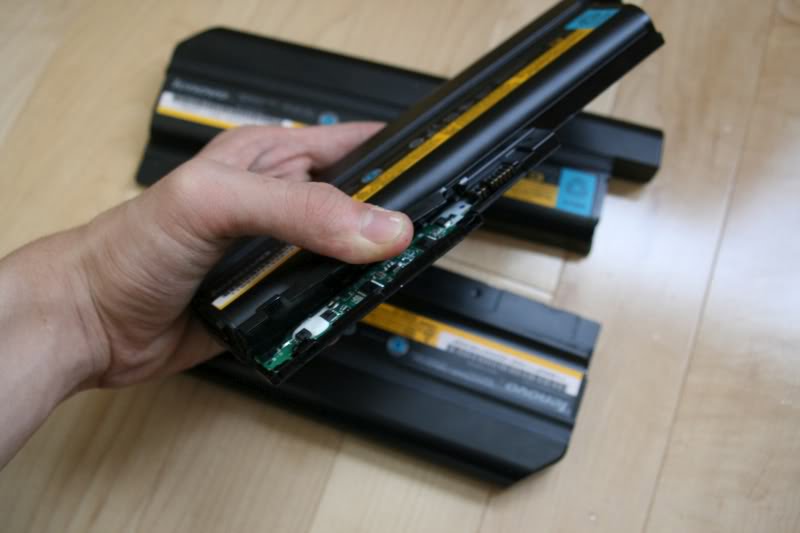 The microfibers have a polymer shell (PVDF-HFP poly(vinylidene fluoride – hexafluoroporpylene) is proposed) within which is a phosphorus flame retardant (TPP triphenyl phosphate is proposed). This avoids the need to dissolve the flame retardant in the electrolyte, which tends to deteriorate battery electrical performance. The flame retardant is released in case of battery overheating, because the polymer microfibre shell melts (at around 160°C). Tests show that electrolyte flames can be extinguished in less than half a second.