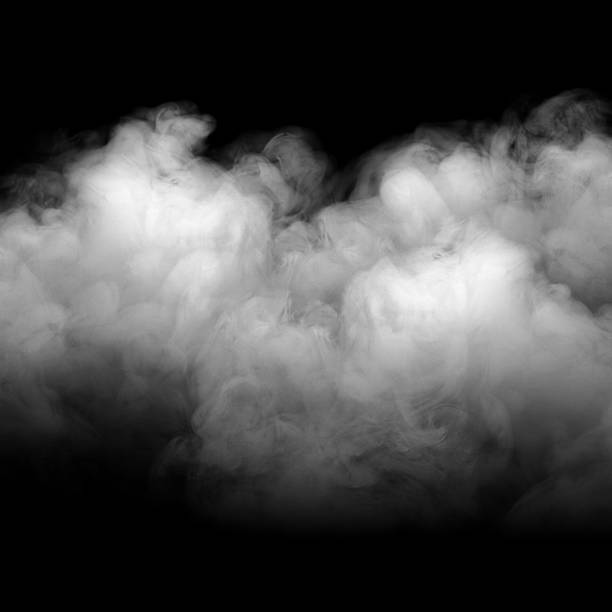 The standard PIN FR ammonium polyphosphate (APP) was reacted with ethanolamine (a carbon-nitrogen molecule whose derivatives are widespread in nature, e.g. in phospholipids) by mixing at 90°C.

The resulting APP-ETA was tested in thermoplastic polyurethane (TPU) at 6-13-19% and compared to APP at 13% loading. Smoke density tests (SDT) showed that smoke emission was significantly lower when APP was added to TPU (light transmission increased from near 0 to 10-50%) and even lower with APP-ETA. Total smoke release (TSR) was around half neat TPU with APP, and around half again with APP-ETA. Peak heat release was reduced to around one fifth with APP and around one 10th with APP-ETA. The authors conclude that APP-ETA is an effective flame retardant and a very effective smoke suppressor in polyurethane. They suggest that this is because it increases the thermal stability of the polymer and probably also (by its carbon content) improves the structure of char generated by APP.