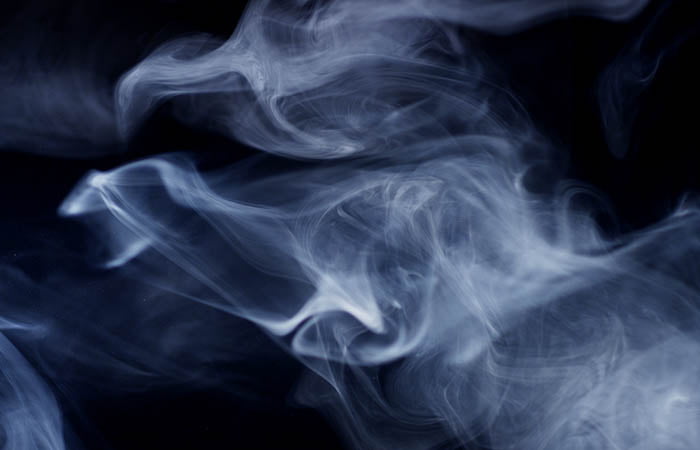 Heat release rate was reduced by 28% and smoke release rate by up to 22%. Gram-Schmidt curves show that the PIN FRs reduced the release of pyrolysis products in burning and reduced total evolved gases. The authors suggest that these effects result from both release of phosphorus compounds from the PIN FR are in fire, which scavenge free radicals reducing flammable gas emissions, and char generation, resulting in a physical barrier.