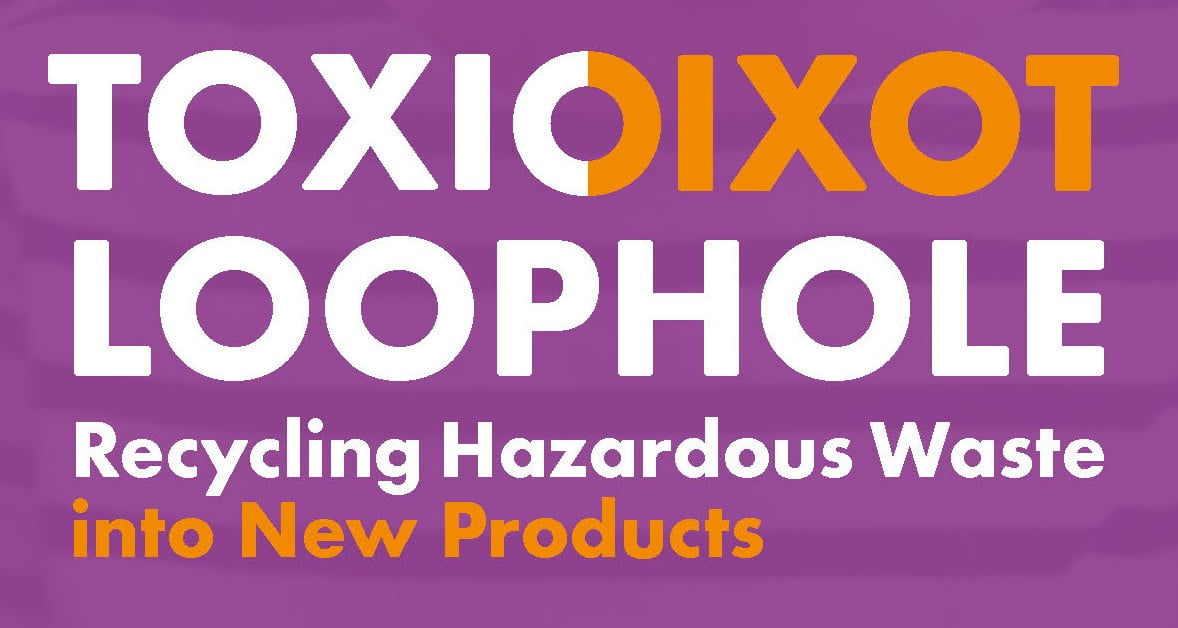 A study published by three NGOs (Arnika, HEAL, IPEN) found the brominated flame retardants PBDE in nearly a quarter (109 out of 403) of plastic consumer products, including toys, purchased in shops in 21 EU and nearby central-eastern European countries. Of the 109 items identified as containing brominated flame retardants, over 90% contained OctaBDE and over 90% contained DecaBDE. A toy guitar from Portugal showed the highest level of PBDEs at over 3300 ppm. 50 items (that is over 10% of the total purchased) exceeded the limit for OctaBDE in products made of virgin plastics (10 ppm under EU POP’s regulations – Persistent Organic Pollutants). No items exceeded the limit for OctaBDE in recycled plastics (1000 ppm), but a few items did exceed this level for DecaBDE or total PBDEs (no EU limits are today fixed for these under EU POP’s regulations). The study has been publicised by the European Environmental Bureau (EEB) within a wider campaign to reduce WEEE and increase recycling, and by HEAL (Health and Environment Alliance), who particularly attack brominated flame retardants, claiming that they are “toxic …disrupt hormone function and cause neurological and attention deficits in children”. The European Parliament Environment Committee voted on 10th October for stricter controls of POPs on 10th October but not addressing the question of POPs in recycled plastics. The NGOs are calling on the EU to restrict all halogenated flame retardants under REACH, and to apply the same POP limits in recycled plastics as for virgin plastics.