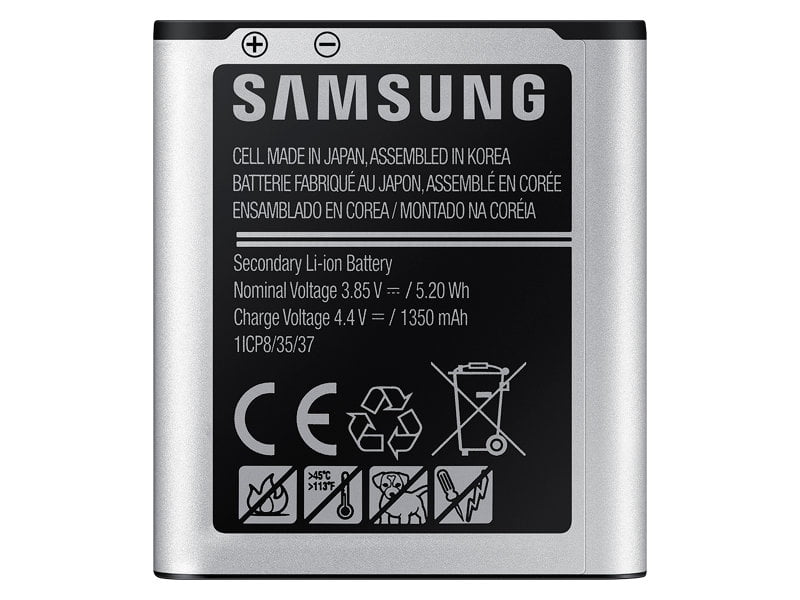 Samsung indicates that a first problem identified concerned electrode wirings in the phone’s lithium ion batteries. A second different set of problems were identified in the lithium ion batteries of the phones sent out to replace those affected by the first problem. This second set of battery faults included a short circuit it the separator between positive and negative electrodes, lithium depositing and damaging the negative electrode or in some cases missing protective insulation tape. These results confirm the fire risks of today’s lithium ion batteries, inherent in components packing high energy content, reactive chemicals into increasingly complex miniaturised design, and so the need to ensure that materials close to such batteries are flame retarded to prevent incidents developing fire into other materials.

“Batteries Were The Root Cause For Galaxy Note 7 Failures”, January 2017 https://www.androidheadlines.com/2017/01/batteries-were-the-root-cause-for-galaxy-note-7-failures.html