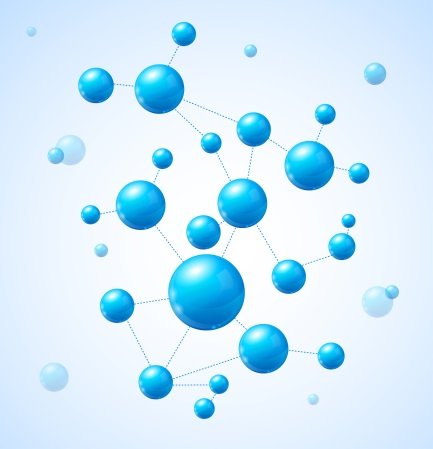 Three studies (two USA, one Canada) published in scientific journals have led to media coverage of presence of phosphorus-based flame retardants in different products. One study reports analysis of textiles from 18 children’s car seats (manufactured in the USA, China and Canada) in which two cyclic phosphonates (i), other phosphorus FRs (TDTBPP and RDP (ii)) and the brominated FR DBDPE (iii) were detected at levels indicating deliberate use (PMMMPs 0 – 23 000 µg/g) as well as other brominated FRs at low levels suggesting contamination e.g. from recycled materials. Media coverage states “cyclic phosphonate ester-based FRs found to be toxic” whereas the published article in fact states that no toxicity data is available for these FRs. In another study which has generated media coverage, flame retardants were analysed in wipes applied to hands of 12 employees at the end of their shift in (one) US electronics recycling facility. Five flame retardants were detected in at least one blank wipe, before use. Each worker’s hands were wiped three times using different material wipes with alcohol, and the study concludes that a varying proportion of flame retardants were removed with the first wipe, but often over half was removed with the second and third wipe, concluding that one wipe is insufficient to clear flame retardants off hands. The flame retardants found at the highest levels were BDE-209 (DecaBDE), TPHP and TCP (iv). In the third study, phosphorus FRs/plasticisers were compared in urine from 51 Canadian women, in hand wipes, and in in wipes of electronic equipment (handheld phones, computers), household dust and air from their homes. The highest mean levels of analysed P- FR/plasticiser in the E&E wipes and hand wipes were for TBOEP (v), an order of magnitude higher than any other substance. TBOEP was also highest in dust (6 µg/g). However, neither this substance and analysed metabolites showed levels in urine lower than others. TPHP (iv) showed the highest concentrations in air (0.4 ng/m3) and DPHP (vi) the highest in urine (12 ng/l), possibly as a metabolite of TPHP. Both TBOEP and TPHP are used in other applications, such as polishes or nail varnishes, and the authors conclude that their results are largely not coherent with use of these substances as flame retardants in E&E, suggesting that detection of wipes of E&E equipment may be because these plastic surfaces are accumulating these substances from hands or dust or air.
An aspect of concern in these studies is the tendency to present results as rate of detection (presence above detection limit), ignoring concentration, which means that ‘science’ results are increasingly driven by detection and sampling methods, and increasingly unrelated to risk assessment.