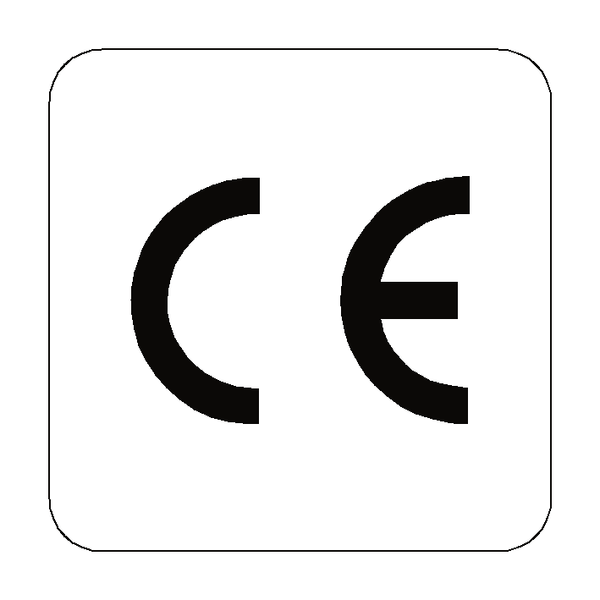 The European Commission has published the study commissioned by DG GROW in 2016 to evaluate the need to regulate on toxicity of smoke generated by construction products in fires, within the framework of the EU Construction Products Directive (CPR).

The report is based on analysis of 175 publications (literature review) as well as documents provided by stakeholders, and interviews of 17 European organisations (including pinfa). Seven Member States are stated to already have some form of regulation on smoke toxicity of construction products, including Belgium, France, Lithuania, Poland and Sweden. The study concludes (p98) that it has not identified clear evidence that building fire victims are killed by toxic smoke from construction products. In fires where fatalities can be attributed to toxic gases, these are mainly CO, CO2 and HCN and their origin cannot be linked to construction products (rather than furnishings and fittings). The report states (p. 24) “Published data overwhelmingly show that flame retardants do not contribute significantly to either acute or chronic fire toxicity in real fires”, but on the other hand indicates that synthetic materials produce up to twelve times more smoke particles than natural materials (based on one study). The report concludes that:
• smoke toxicity regulation would increase the cost of construction materials and possibly exclude some materials from the market;
• more research, better fire statistics and clearer definitions are needed (including for fire engineering); underlines the problem of smoke in escape routes or safe zones;
• there is no agreement on the need for smoke toxicity regulation for building products, any such regulation should be supported by cost-benefit analysis, but if legislation were enacted it should be so at the EU level;
• smoke toxicity regulation should possibly address not only building materials but also furnishings and fittings and should take into account alternative fire safety approaches.

“Study to evaluate the need to regulate within the Framework of Regulation (EU) 305/2011 on the toxicity of smoke produced by construction products in fires. Final Report”, T. Yates, BRE / Ecorys, VITO for the European Commission DG GROW, October 2017 (published January 2018) http://ec.europa.eu/growth/sectors/construction/support-tools-studies_nl