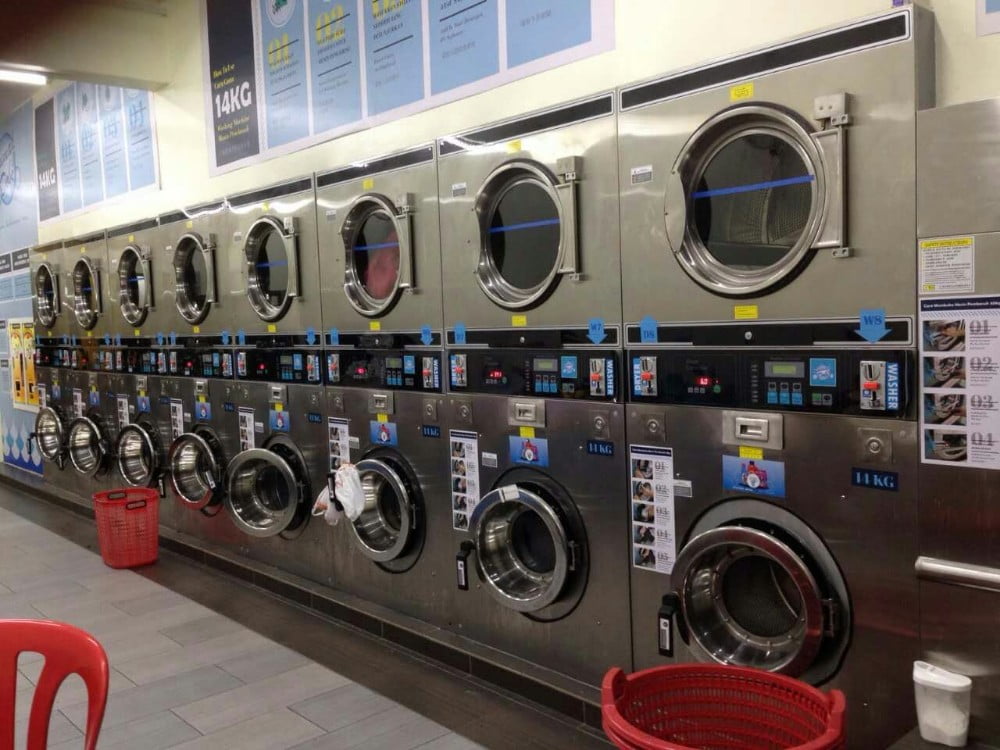 The Sweden tax on chemicals in certain electrical and electronic goods (Finances Ministry Act 2016:1067) enters into force on 1st April and is applicable from 1st July 2017. This is despite significant opposition from numerous stakeholders.

For example, TCO, the international sustainability certification organisation for information technology products, criticised the tax (pinfa Newsletters 66 and 72) stating that “by also including all phosphate-based flame retardants, the current proposal does not achieve its desired goal. We believe the current proposal raises the risk that industry will not bother to substitute halogenated substances with safer alternative”. The tax will impact kitchen appliances (refrigerators, washing machines …), computers, telephones, etc. sold in Sweden, at SEK8 (around 1€) per kilogramme for kitchen appliances and 120SEK (c. 14€) for electronics (up to maximum 320SEK). The tax is reduced 50% for products which do not contain additive flame retardants using bromine, chlorine or phosphorus, and is reduced 75% for products which contain neither these additive FRs nor reactive halogen FRs.