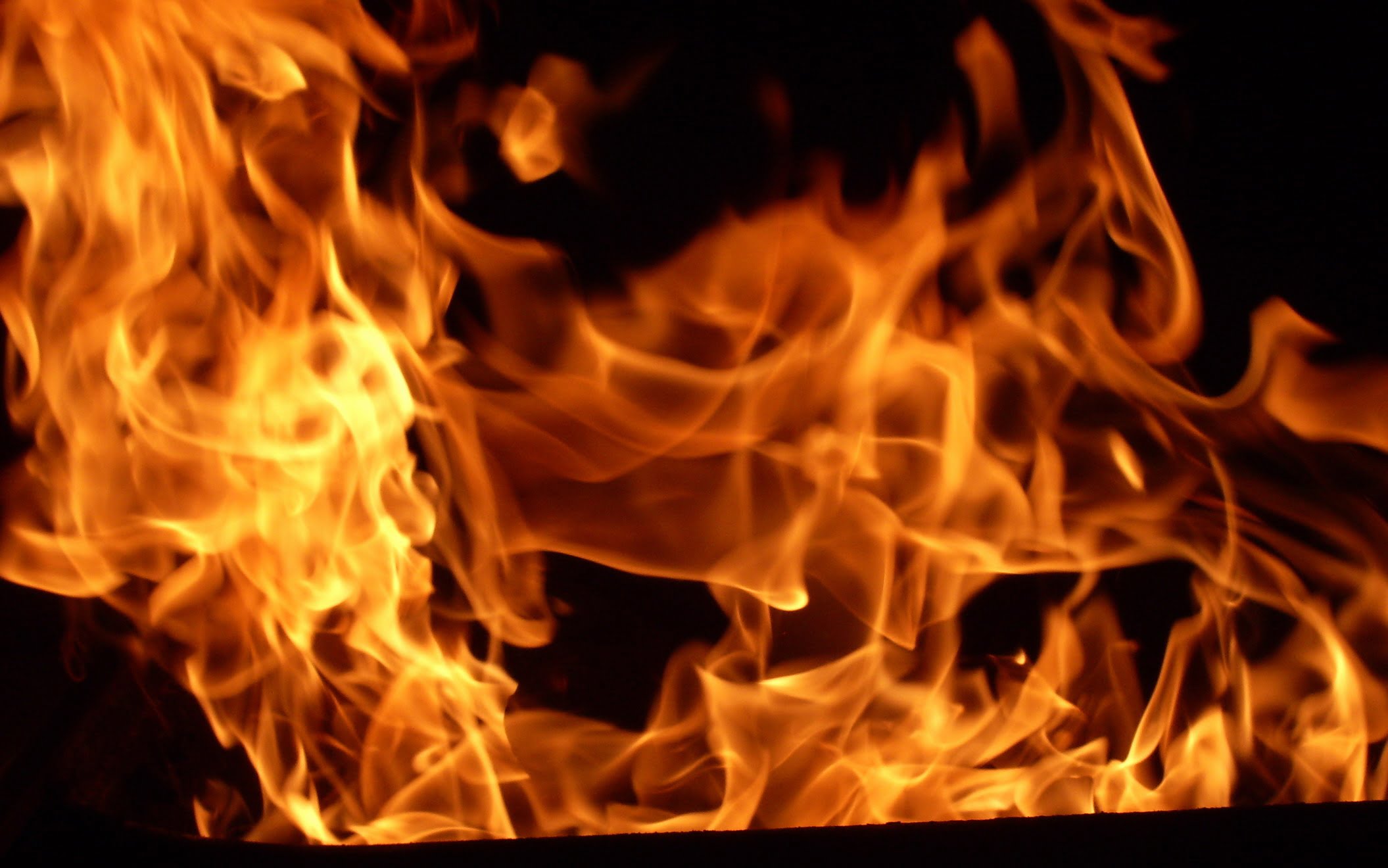 A full scale fire test was carried out in a 1989-built 4-seater car, from which fuel and lubricants had been removed. The car was ignited by placing a burning pan of 12l of fuel by the front right tyre. After 2 minutes, the front of the car was completely engulfed in flames.

After 5 minutes, the temperature on a front seat dummy passenger had reached 80°C and smoke toxicity in the passenger compartment had reached hazardous levels sufficient to prevent escape, reaching lethal levels before 6 minutes. The principal toxic gases in smoke were carbon monoxide, nitric oxide, hydrogen cyanide. Carbon monoxide was emitted in much larger quantities than other toxic gases (except carbon dioxide), but levels of nitric oxide reached lethal concentrations at 5.4 minutes, carbon monoxide at 5.9 minutes and hydrogen cyanide at 6 minutes. The authors conclude that escape time is only a few minutes in case of a fire starting in a car, e.g. after an accident. They note that modern cars have significantly higher contents of flammable polymers than this 1989 model and that a fire starting in the car interior would become even more rapidly critical for occupants.