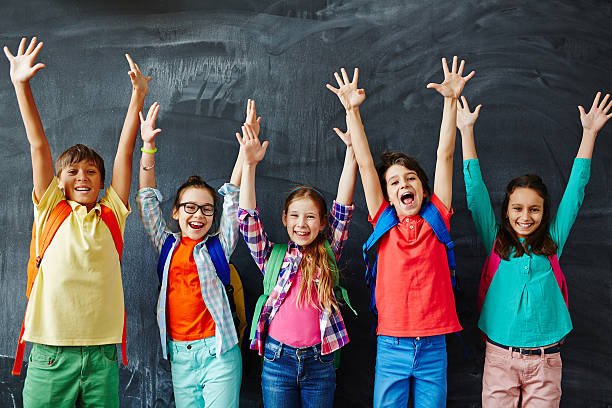 Following the Grenfell Tower fire, the UK government is said to have abandoned plans to deregulate school fire safety requirements in order to save costs, which had been submitted to consultation last year (Draft Guidance on Fire Safety in Schools)

Savings envisaged included not requiring sprinklers in new school buildings, which the government had claimed would add 2 to 6% to building costs. Today only a third of new UK schools are fitted with sprinklers. The government is today quoted as saying “what we do will be a strengthening of fire safety requirements, not weakening any of them”

“Ministers in abrupt U-turn over fire safety in schools”, The Guardian, 24 June 2017 https://www.theguardian.com/uk-news/2017/jun/24/government-u-turn-over-fire-safety-controls-for-new-schools
BACK TO NEWS
Share This