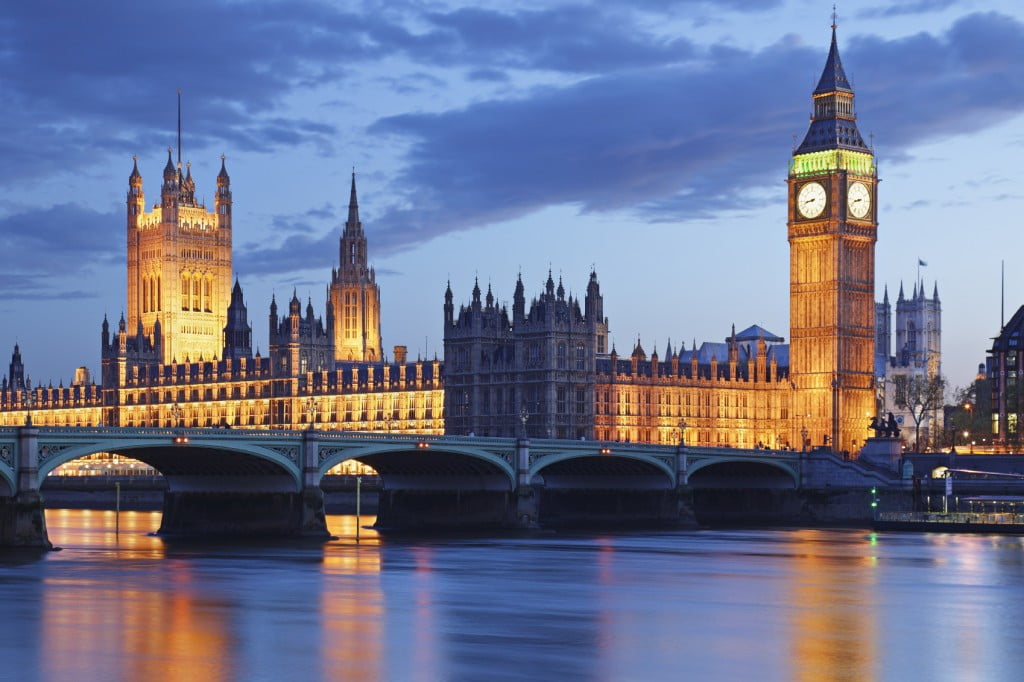 In the Foreword to the consultation document, Jo Swinson Member of Parliament, states that “the UK is rightly proud of the record (of its furniture fie safety regulations) in saving lives and preventing fires. The result (of the regulations) has been that fires and lives lost have rapidly declined”. She justifies the need for modifications by the “growing concern about the actual, potential and perceived negative effects of some brominated flame retardants on health and the environment”. This is confirmed by the list of 13 references on flame retardant health/environment effects supporting the government proposal, all of which concern halogenated flame retardants. The proposal refers to the recent downgrading of California’s furniture fire safety legislation, which is considered to lead to less fire safety than UK furniture regulations, stating “it is wise to anticipate growing consumer opposition to BFRs (brominate flame retardants) in products”.
Jo Swinson, MP, also underlines that flame retardants are the most cost-effective way to achieve fire safety requirements and that the proposed modifications target principally the furniture cover fabrics because “on the whole, the chemicals used in foam fillings are considered benign”.