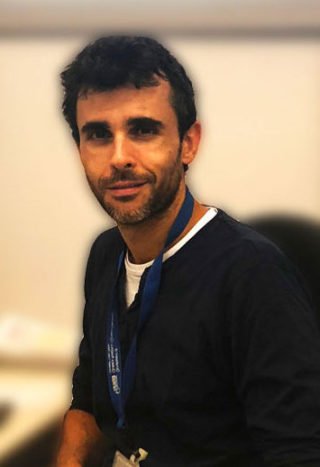 Gerard Lligadas, University Rovira i Virgili, Spain, also showed a number of different research directions based on castor oil-derived undecylenic acid. He first described possibilities for polymer synthesis and presented preparation of various phosphorus, silicon or boron-containing bio-based polymers, both thermoplastic and thermosets. Examples include reaction of DOPO (phosphorus PIN FR) into polymers. The presence of such heteroatoms in epoxy resins, polyurethanes and polyesters was demonstrated to be effective on improving the flame resistance of the materials. Boron-functionalised bio-based FRs were suggested to act to neutralise radicals in the gas phase during fire.