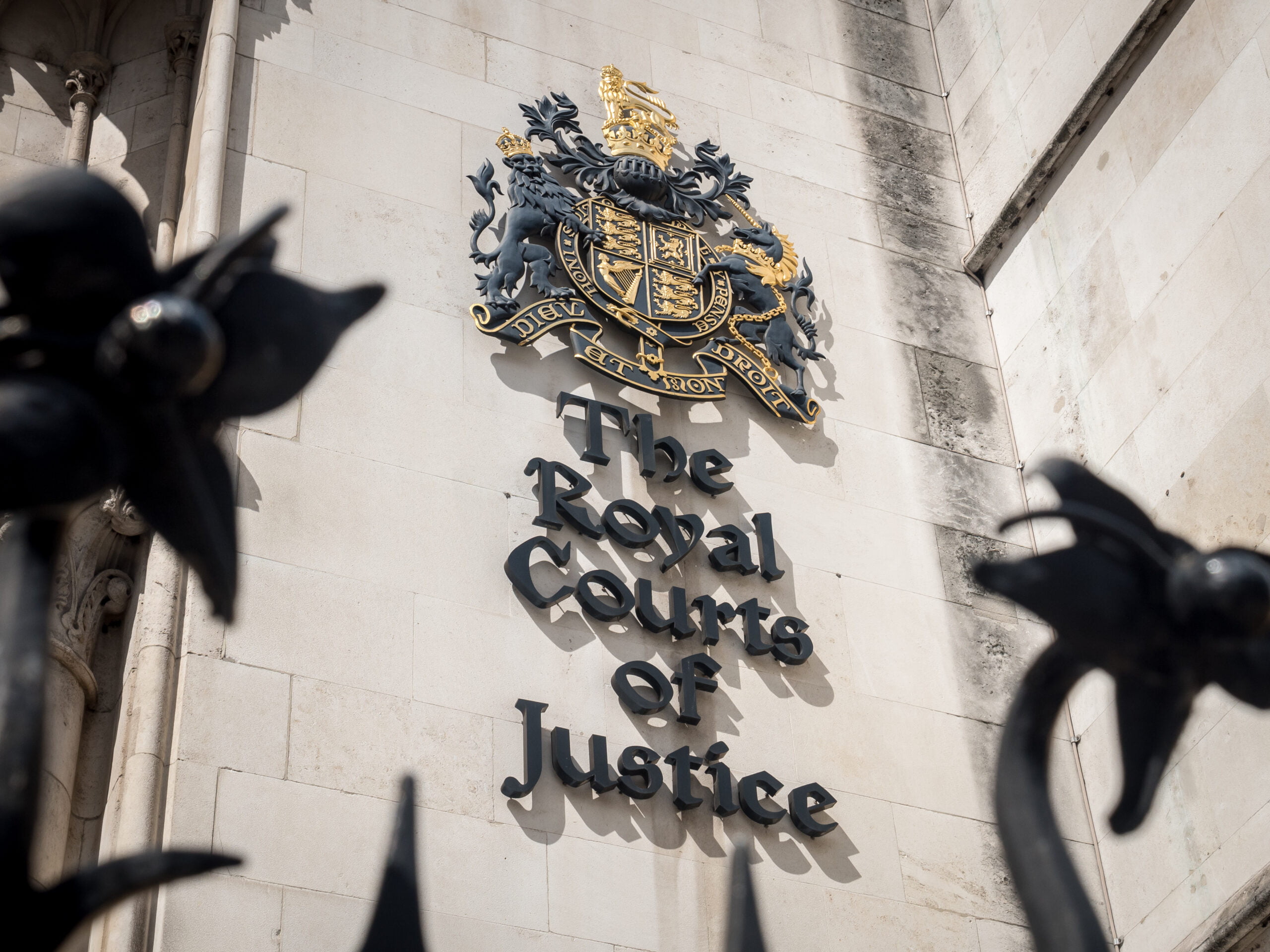 UK court condemns contractor to pay replacement costs of combustible polystyrene insulation cladding and fire barriers. The case, brought by Hyde Group (Martlet Homes) against Mullaley & Co, concerns five apartment blocks in Gosport, UK, built in the 1960’s and renovated by Mullaley from 2005 to 2008. Hyde purchased the buildings after the renovation work, identified the fire safety issue (after the Grenfell fire catastrophe) and engaged replacement work in 2018, too rapidly to benefit from UK Government support funding. The UK£ 8 million is the cost of removing and replacing the insulation cladding and of the waking watch which was put in place until the work was completed. The High Court Judge concluded that the combustible cladding and its installation did not respect building regulations at the time of installation, that is before recent regulatory changes. This may open the way for other actions against building contractors and insulation installers in the UK.