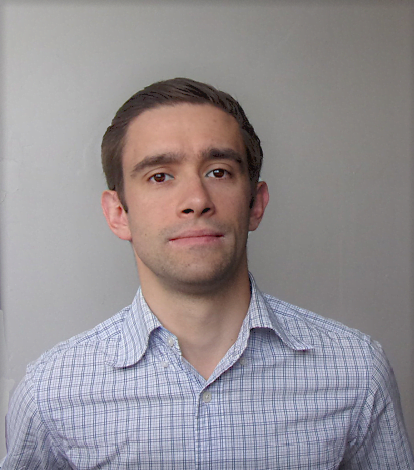 Hervé Feuchter, CREPIM France, presented results of the comparison of smoke emissions from neat polymers and from polymers with FRs. This is the first time that such extensive data has been developed under comparable conditions. 94 samples were tested (3 mm plates or 19 mm for foams), provided by 12 pinfa member companies, with 13 different polymers and over 50 different flame retardants (PIN and halogenated).

The FR – polymer combinations were representative of commercially widespread formulations on the market today, but without addition of synergists and additives (in order to simplify results). Neat polymers were also tested for comparison. Acute smoke toxicity was determined according to NF X 70-100 (600°C, analysis of 8 toxic gases according to EN 45545-2, which uses the CIT Conventional Index for Toxicity) and smoke density according to ISO 5659-2 + Annex C of EN 45545-2 (50 kW/m2).

Despite the variation of smoke emission and toxicity for similar plastics, these comparative test results do enable some general conclusions to be drawn. These are applicable to all the polymers tested except PVC, which shows inherently high acute toxicity (using this test method):