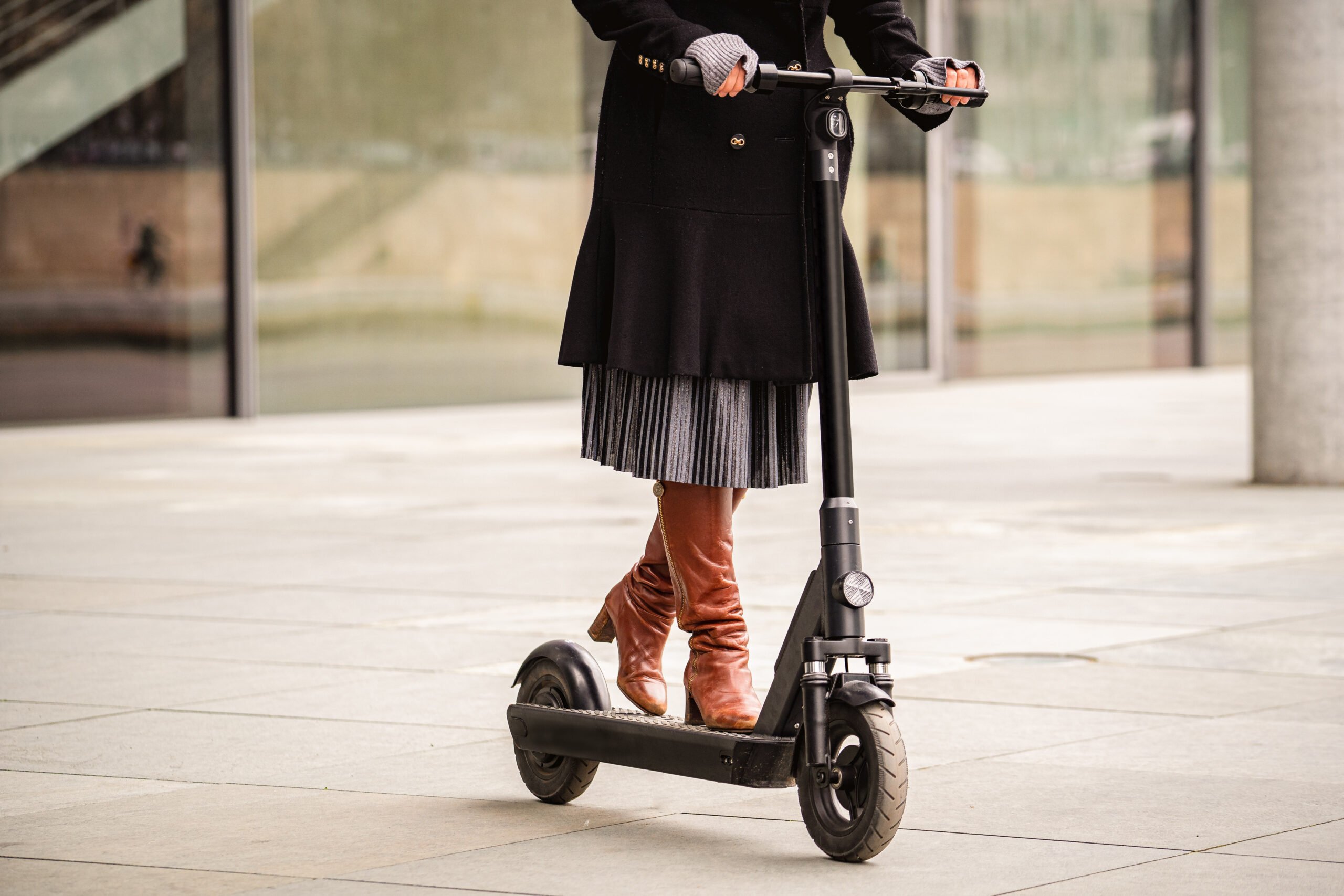 Transport for London (TfL) has banned electric scooters on buses and the underground because of fire risks for batteries. This follows a fire on a tube train (Parsons Green, 1/11/21), which caused the train to be evacuated and where the scooter continued to burn after removing it onto the platform, and a fire in a scooter in lost property. The ban was called for by the trade union TSSA who said that e-scooter fires “pose a significant threat to the traveling public, our members and all workers at TfL”. E-scooters are now banned on all London Transport buses and trains from 13th December 2021. London Transport referred to “intense fires and considerable smoke and damage” related to the scooters’ lithium-ion batteries. The scooters are also banned on all UK roads and pavements, for road safety reasons, except for public rental service e-scooters where deployed.