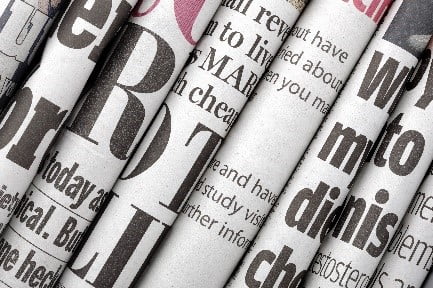 The EU’s Committee for Socio-Economic Analysis (SEAC) has adopted an Opinion supporting Restriction (under REACH) of the chlorinated flame retardant Dechlorane Plus (Dodecachlorododecahydrodimethanodibenzocyclooctene). The Committee for Risk Assessment (RAC) already adopted an Opinion in favour of restriction in March 2022. The final decision will be taken by the European Commission through committee procedure. The proposed restriction would concern manufacture, use and placing on the market of Dechlorane Plus as a substance or included in product and articles.