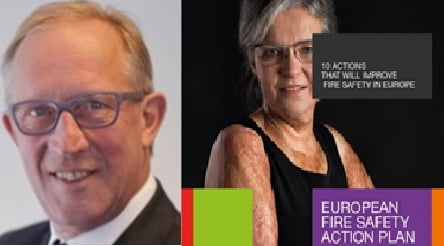 The European Fire Safety Week was organised for its second year in 2020 and aimed to improve awareness of fire safety for stakeholders and EU policy makers. It included seven webinars, covering vulnerable communities, reduction in escape times, data, awareness and collaboration. In total, there were 500 registrants for the seven webinars, of which 120 were participants at the pinfa webinar on fire safety in the energy transition to electric vehicles.