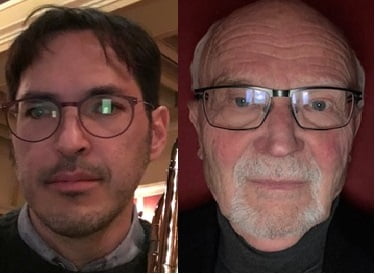 Fire contributes to road accident deaths: around 5% of road fatalities in Sweden involve vehicle fires, with cause of death attributable only to fire in one third of cases. In the USA, over 30 road vehicle fires per hour are reported. Around 12% of fire deaths, 8% of civilian fire injuries and 9% of direct property damage are related to road vehicle fires.
From 2002 to 2014 the number of road vehicle accidents in Sweden decreased, but the percentage of accidents where vehicles caught fire, and the percentage of accident fatalities involving fire both increased significantly. The likelihood of fire starting increases with higher crash energy. Overall, the survivability of vehicle crashes has improved with vehicle design and safety features, but the relative probability of fire death resulting from accidents is increasing.
Although 80% of significant vehicle fires start in the engine compartment or drive systems, these fires only account for 40% of vehicle fire fatalities, suggesting that fire safety of other vehicle parts and interiors may be important.
Electric vehicles bring new fire risks, in particular with the risk of hydrogen fluoride (HF) emissions from batteries (toxic, irritant, corrosive), with test data showing increasing HF emissions with larger batteries.

Around 20 people over ten years died in car fires in Sweden due to fire only (without fatal traumatic injuries, 2009-2018), so maybe c. 150/year in Europe (population-based extrapolation). Victims were often on the rear seat.
In over half of these fatalities in Sweden, hydrogen cyanide (HCN) was detected. This highly toxic gas is released when various nitrogen-containing materials burn, in particular polyurethanes.
In electrical vehicles, hydrogen fluoride emissions will increase fire gas toxicity. HF can be released from batteries in fire, but also from air conditioning liquids or possibly battery cooling liquids. In addition to corrosivity, HF has specific toxicity effects by reducing blood calcium and increasing potassium, so causing nervous system dysfunction and heart problems.