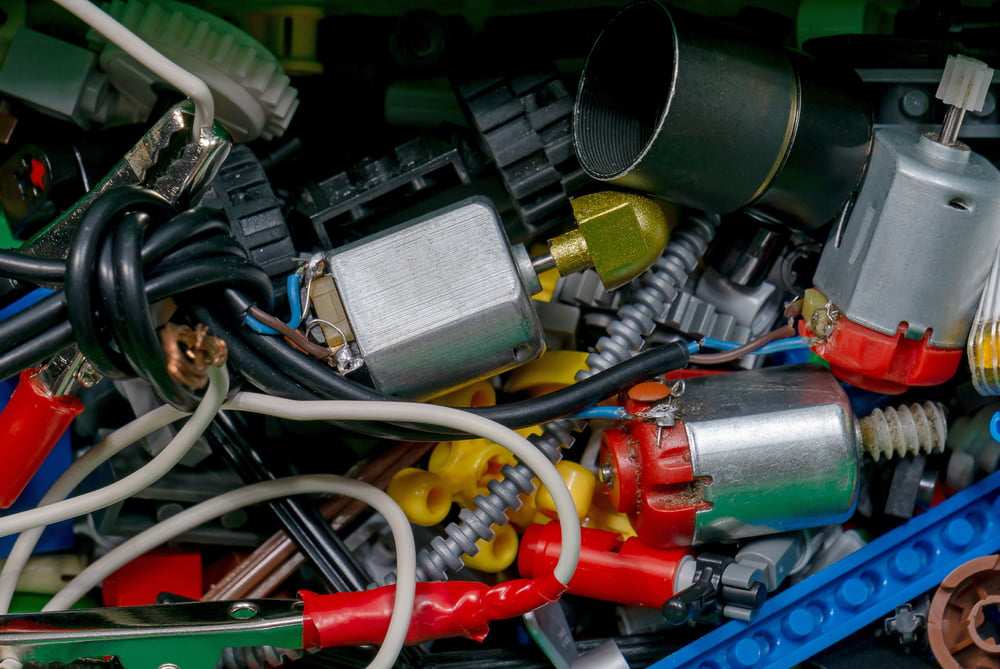 “Battery fires are one of the most important issue impacting recyclers currently” E. Katrakis, EuRIC (European Recycling Industries Confederation). A report by recycling industry experts and industry federations says that occurrence of fires in electrical waste collection and treatment are increasing, mainly caused by damaged batteries. The WEEE Directive 2012/19/EU (Annex VII) states that batteries have to be removed from separately collected WEEE. Although fires are often small, over a third of participants confirmed having suffered at least one major fire. Costs are estimated at 200 000 to 1.3 million € per fire, with possible costs over long time periods for clean-up and depollution. Over a third of participants reported increased insurance costs for handling WEEE. The report concludes that lithium-ion battery-caused fires in WEEE are an EU-wide issue, which are expected to increase with increasing battery use, and which could be a threat to EU WEEE recycling objectives.

“Characterisation of fires caused by batteries in WEEE. Survey results from the WEEE management chain – part A”, 2020 a report by EuRIC and the WEEE Forum with the active contribution of experts from various organisations including ecosystem, a PRO in the WEEE Forum, and the co-signatories namely EERA, EUCOBAT, MWE (Municipal Waste Europe), WEEELABEX. Full report here https://weee-forum.org/wp-content/uploads/2020/05/Report_Characterisation-of-fires-caused-by-batteries-in-WEEE.pdf
WEEE Forum news https://weee-forum.org/ws_news/characterisation-of-fires-caused-by-batteries-in-weee/ecosystem