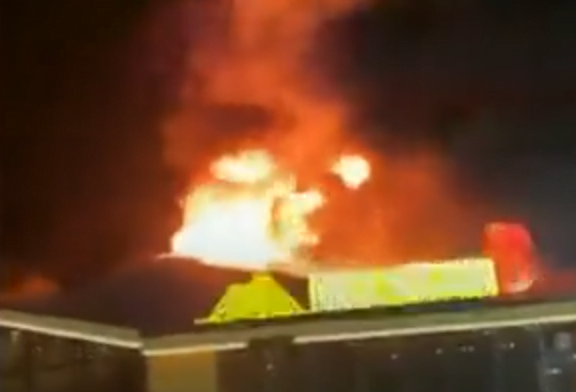 23 people died in a nightclub fire in Thailand, with flammable foam blamed for the rapid fire spread. The fire on 4th August in the MountainB nightclub, Chonburi Province, 150 km from Bangkok, is stated to have been accelerated by flammable soundproofing foam on walls which took firefighters three house to bring under control. Emergency exits are said to have been locked and the club had no operating licence. This follows fires at the Santika Club, Bangkok, 2009, which killed 67 people and injured over 200.

32 people died in the An Phu karaoke parlor fire, Binh Duong, Vietnam, 6th September 2022, where again soundproof foam, along with wooden interiors, is cited as responsible for the deaths.