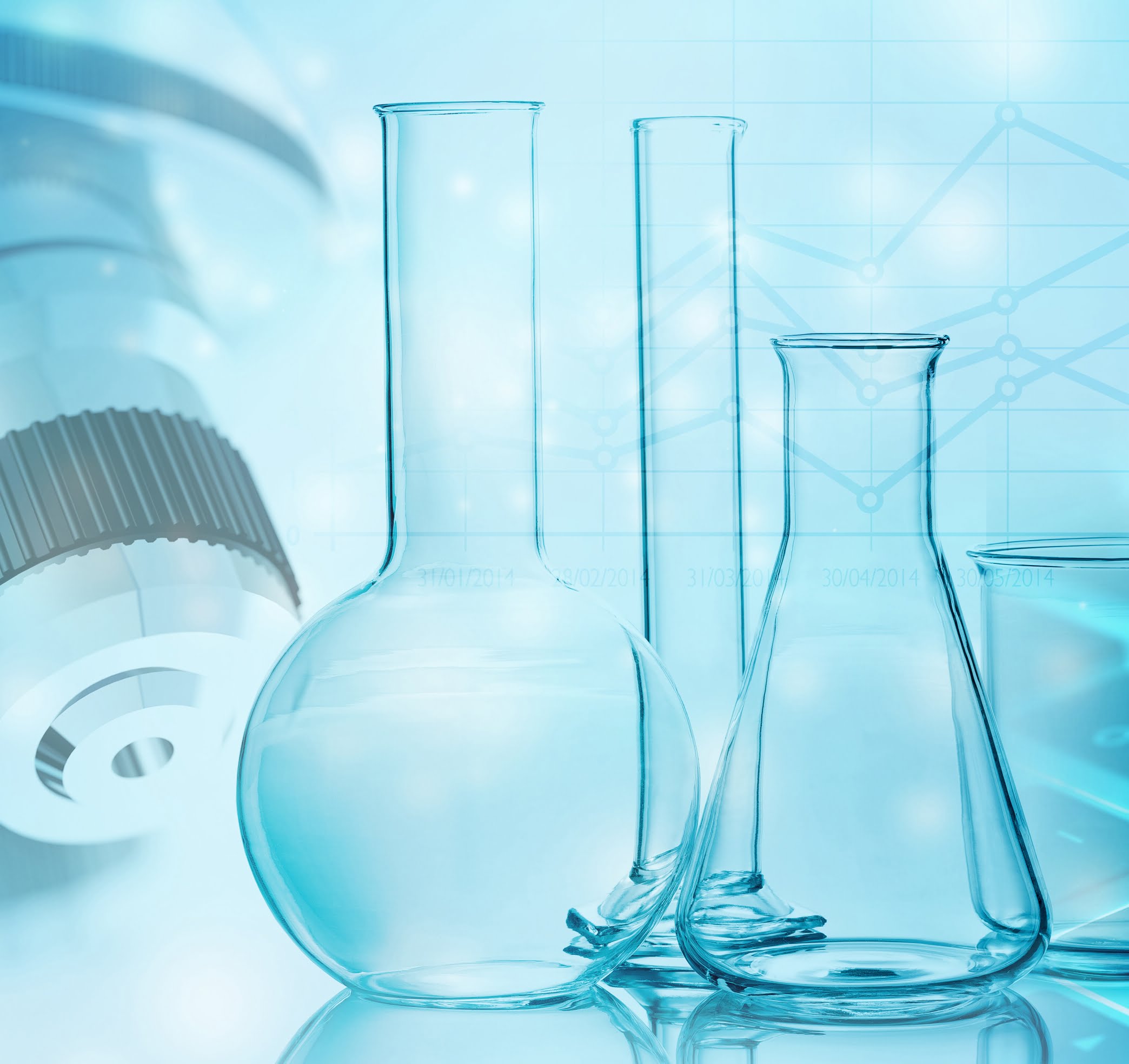 Data from California show lower levels of some halogenated FRs in dust with lower furniture fire safety standards. Dust was collected from only US colleges in New England (86 samples) in which furniture installed had been subject to different fire safety standards: TB113 (strict for public spaces, repealed in 2019), TB-117 (small flame fire resistance private dwellings, repealed 2013), TB-117-2013 (cigarette resistance only, since 2013). Data for 14 FRs in dust are compared (10 brominated, 3 chlorinated, one non-halogenated phosphorus TPHP). All the brominated FRs and one chlorinated were significantly higher in dust where TB133 was applicable. Five of the brominated FRs were significantly lower under TB117-2013 than under TB117. TPHP showed (non significantly) higher concentrations in dust with less demanding requirements (TB117-2013 > TB117 > TB133). It is not clear why brominated FRs phased out over 15 years ago (peta- and octa-BDE) are found in spaces furnished post-2013, nor how the progressive phase out of other brominated FRs (deca-BDE, HBCD) is considered in the analysis (lower levels for these in more recently furnished spaces can be expected irrespectively of furniture fire safety standards applicable).