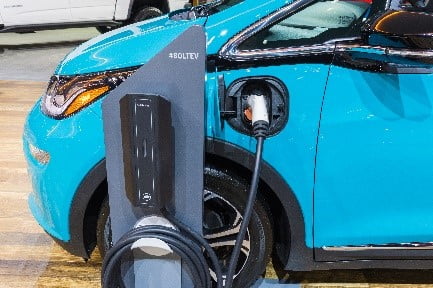 All Chevrolet Bolt electric cars ever produced (2017-2022, over 140 000 cars) have been recalled after several caught fire. The recall concerns a battery fault, in LG batteries, where a torn anode tab and a folded separator occurring together lead to a cell short-circuit. So far, GM has identified ten fires involving faulty batteries, apparently produced by LG in more than one different factory. Owners are asked to park their vehicles outside and not charge batteries more than 90% or less than remaining range 70 miles. The recall cost is of the same order as GM and LG joint recent announcement of 2.3 billion US$ investment to set up two new battery factories. The US Department of Transportation has launched an NHTSA ODI (National Highway Traffic Safety Administration, Office of Defects Investigation) initially based on three fires in which Bolt’s caught fire while parked and unattended, with fire apparently starting in the battery compartment under the rear seat, then spreading into the passenger compartment. This confirms the need for fire safety both of EV batteries and of other vehicles parts such as seats and structure.