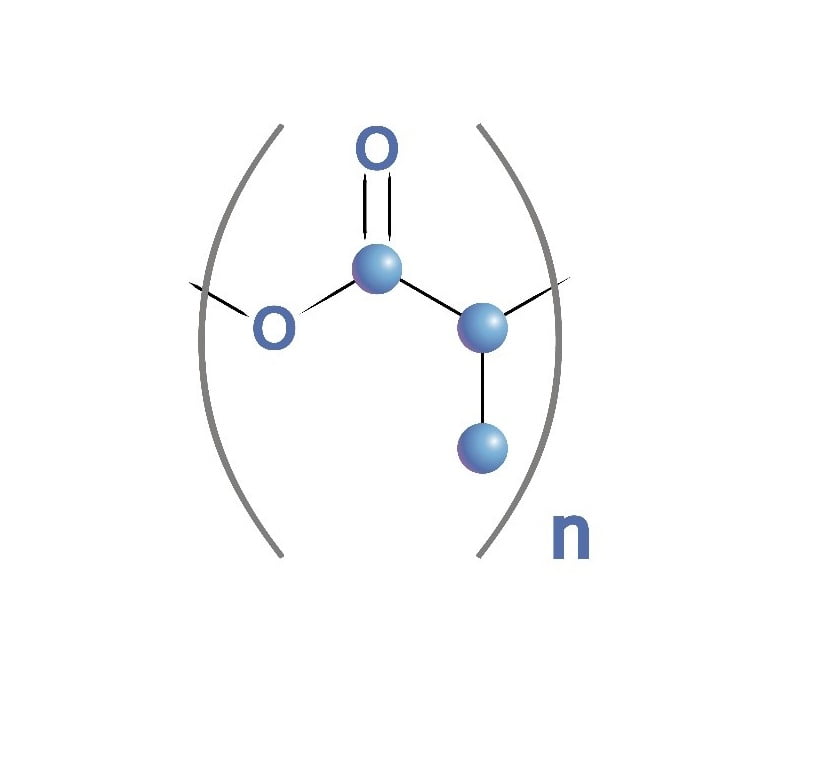 Researchers propose solvent-free synthesis of polymeric phosphorus FR for poly(lactic acid) bioplastic (PLA). The bio-based and biodegradable polymer poly(lactic acid) is highly flammable. Phosphoramides have shown to be effective PIN FRs for PLA at low loadings, but their synthesis relies on organic solvents. In this study, one-step synthesis of polyphosphoramide (DM-H) is demonstrated, without solvent or catalyst, from commercially available dimethyl methylphosphonate (DMMP) and 1,6-hexanediamine (HDA). A 2% loading of DM-H in PLA increased LOI to 30% (from 20% for neat PLA) but flaming dripping was not prevented and another additive would be needed to address this. The DM-H is considered to act by releasing phosphorus radicals which inhibit flame, releasing ammonia which quenches flame and by releasing phosphorus compounds which catalyse carbonisation of the polymer (char formation).