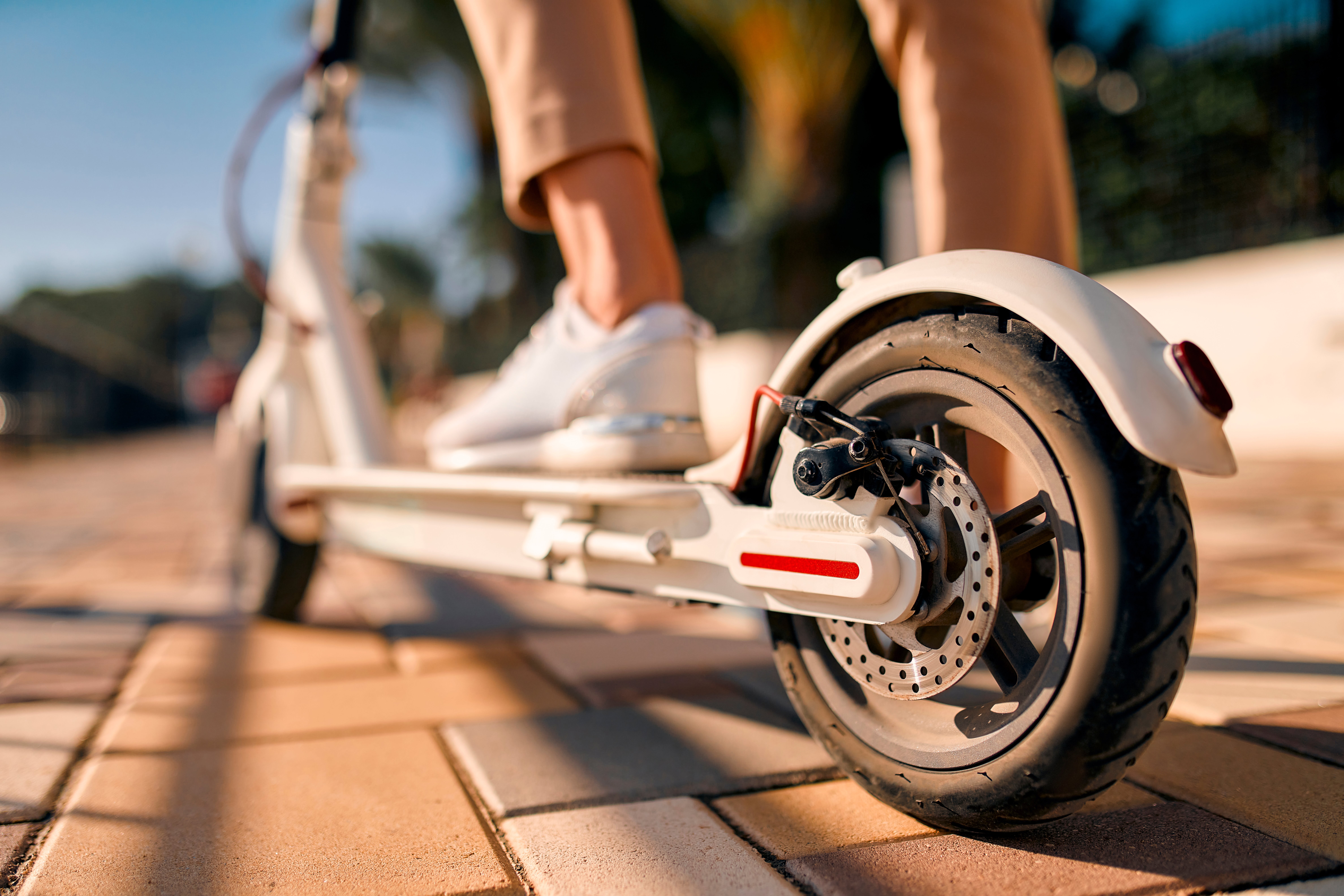 AXA UK warns of increasing fire risks from lithium-ion batteries in electric bicycles and e-scooters.  AXA UK has covered nearly half a million UK£ losses on claims caused by such batteries. The insurer says such fires are increasing exponentially and usually occur in residential buildings. Battery fires are particularly linked to damaged batteries, over-charging or batteries exposed to extreme temperatures. The London Fire Brigade is cited stating that e-bike and e-scooter batteries burn “with ferocity” and that such fires “develop so rapidly the situation can quickly become incredibly serious”.