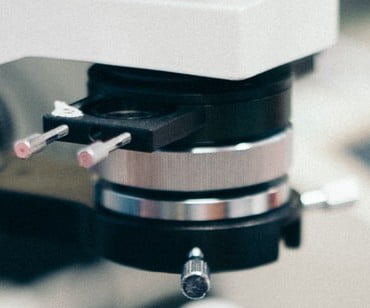 DOPO grafted MoS2 is an effective flame retardant for flexible polyurethane foams: 6% loading reduced heat release and smoke by 30 – 40 %. The phosphorus PIN FR, DOPO (9,10-dihydro-9-oxa-10-phosphaphenanthrene-10-oxide) was grafted onto Molybdenum sulphur nanosheets (both from chemicals suppliers) and mixed into polyurethane foam at the blowing stage at 6% loading. DOPO and MoS2 were also tested separately at the same loading. Mechanical properties of the foam are modified (e.g. compression set increased from 2.6 to 4.1) but the authors consider this acceptable. Peak heat release rate and maximum smoke density are both reduced by >40% with DOPO – MOS2. The authors suggest that this is because of good dispersion in the foam, synergy between the minerals and phosphorus, absorption of fire-released hydrocarbons and aromatics by the nanosheets (van der Waals interaction) and enhancement of charring by generated MoO3 released in fire.