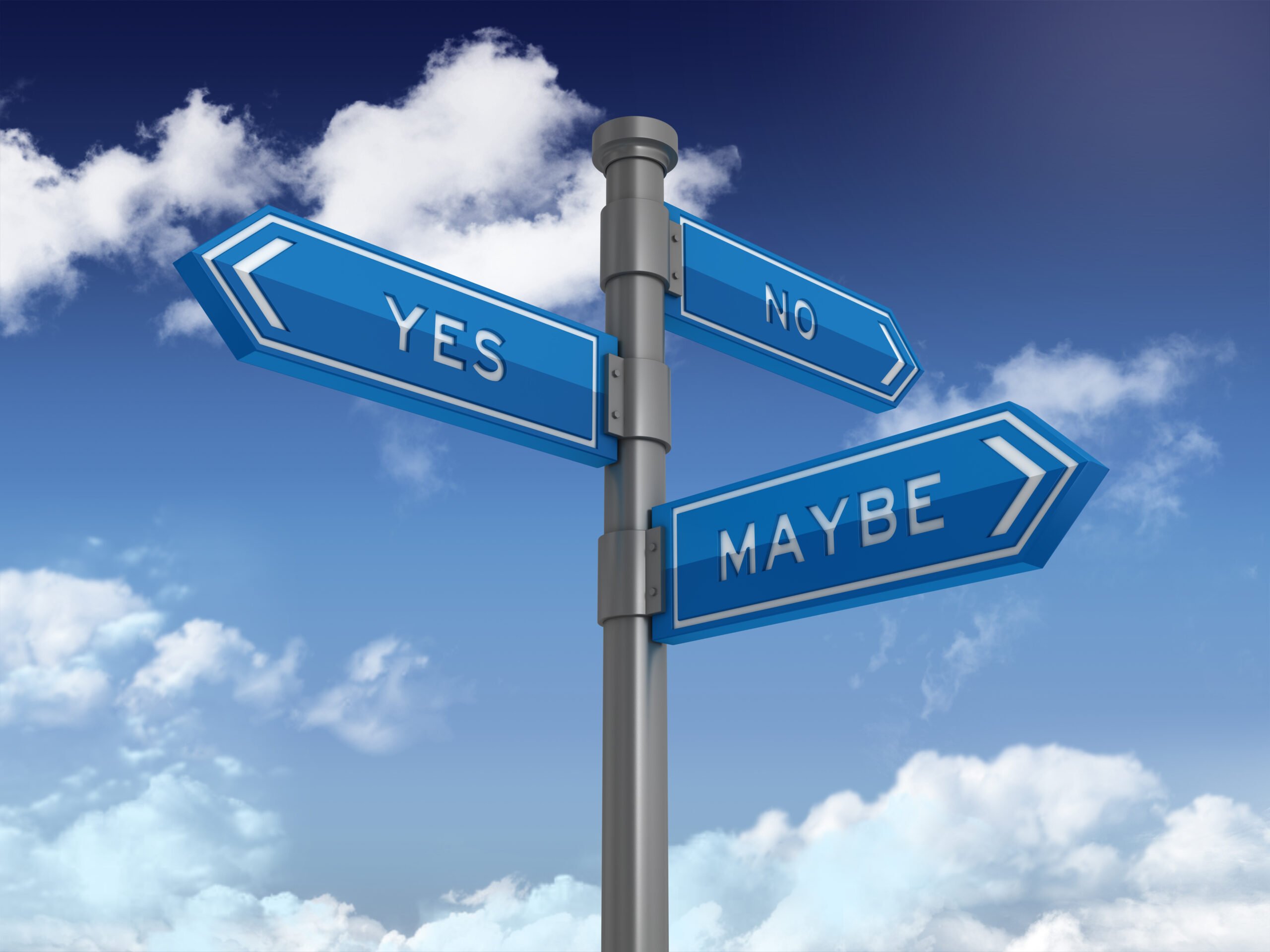 A commercial “market research report” invents a misleading new jargon for FRs which can only generate confusion. What seems to be the same study, titled “Natural and Non-toxic Flame Retardant Market” is on sale online, for several thousand Euros, from several companies (QY, Preditctive, ReportMines,  24ChemicalResearch …). The definition of “Natural and non-toxic” is unclear, for example “does not contain any toxic chemicals … made from natural ingredients such as minerals, salts, and plant extracts”. Major players cited are Burnblock, Double Bond Chemical, Beijing SOL, Inerco, Turning Star. pinfa has obtained part of one of these reports and we see that only one pinfa member is cited amongst the 17 “top” global companies, and that the company identified as having the highest market share in the report is a compounder not a flame retardant producer. The report received by pinfa contained a “typo” nearly doubling the estimated global market value of “Natural and Non-Toxic” FRs for 2028. After correction, the report’s numbers suggest that “Natural and Non-Toxic” FRs represent 60% to 130% of the total global market for all FRs, as estimated by other market studies, see below.

pinfa regrets that these so-called market study companies have invented a new jargon “Natural and Non-toxic Flame Retardant”, which is seems to be undefined and meaningless, whereas the term PIN is now well-understood, and has the precise and recognised meaning of non-halogenated phosphorus, inorganic and/or nitrogen based, flame retardants.