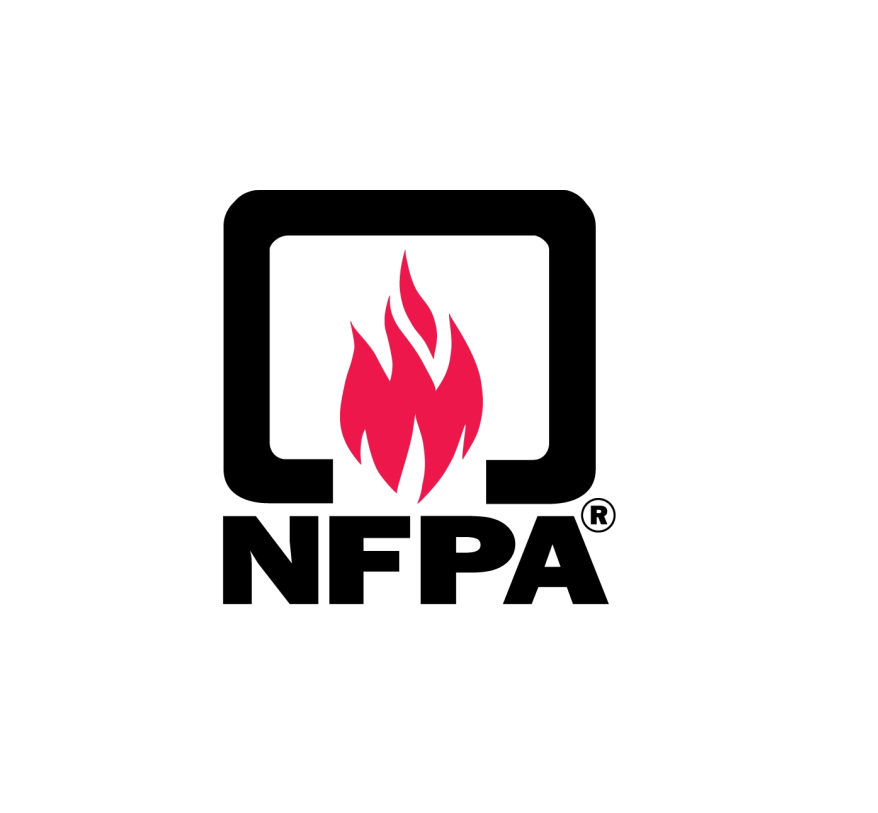 Numbers of fires and of fire casualties in the USA are approximately stable since around 2010, with some 1.4 million fires, 3 500 civilian fire deaths, 5 200 reported civilian fire injuries and nearly US$22 billion fire damage in 2020. Compared to 1980, numbers of fires and deaths were both around 50% lower, but the death rate per 1 000 fires was nearly unchanged. Three quarters of civilian fire deaths and injuries occurred in home fires. 18% of deaths and 11% of injuries occurred in vehicle fires.